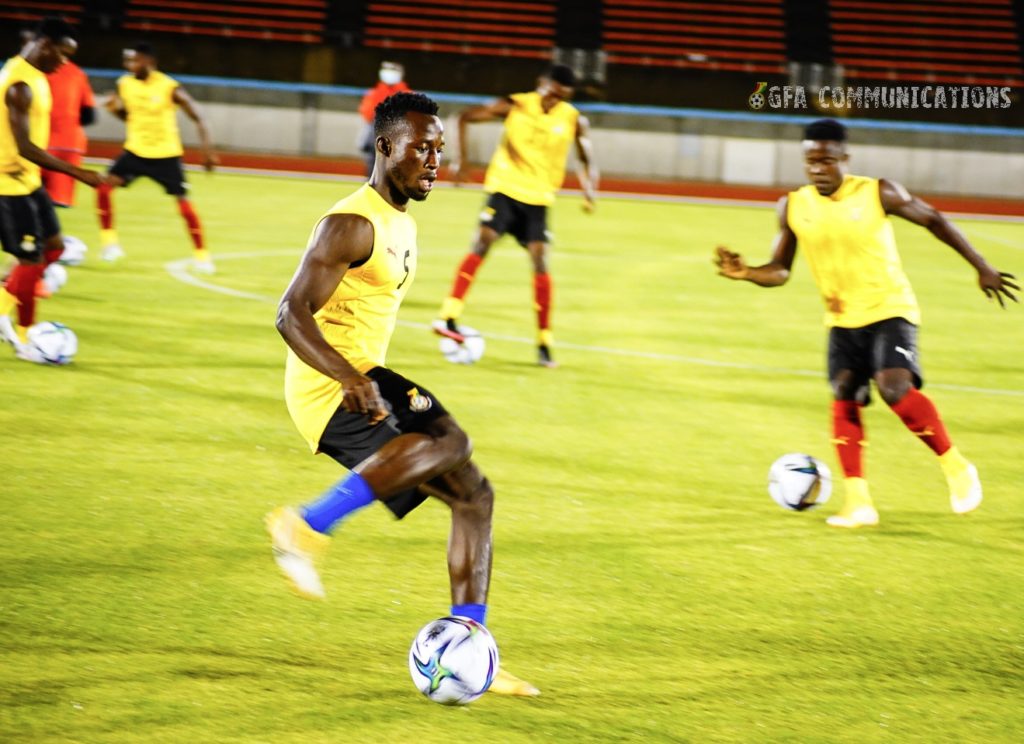 The Black Meteors will hold their first training session in South Korea on Friday, ahead of two international friendlies.

The Ghana U23 squad landed at Incheon International Airport at 5 a.m. on Thursday and was immediately placed in quarantine after undergoing COVID-19 testing.

The 18 players and 14 staff and officials will receive their test results on Thursday night before traveling to Jeju Island for the two games.

In case of a positive test among players, the infected player will be isolated and the rest of the team will be tested immediately. Only those who have tested negative will be allowed to dress for the matches.

The squad will then train in the stadium where the game will be held.

The Black Meteors will play the South Koreans on Saturday, June 12, 2021, at the Jeju World Cup Stadium in Seogwipo.

The second friendly match is set for Tuesday, June 15, 2021, at the same location in Seogwipo.

The two friendlies will be used by South Korea to prepare for the 2020 Olympic football competition, which will be held in Tokyo, Japan next month.