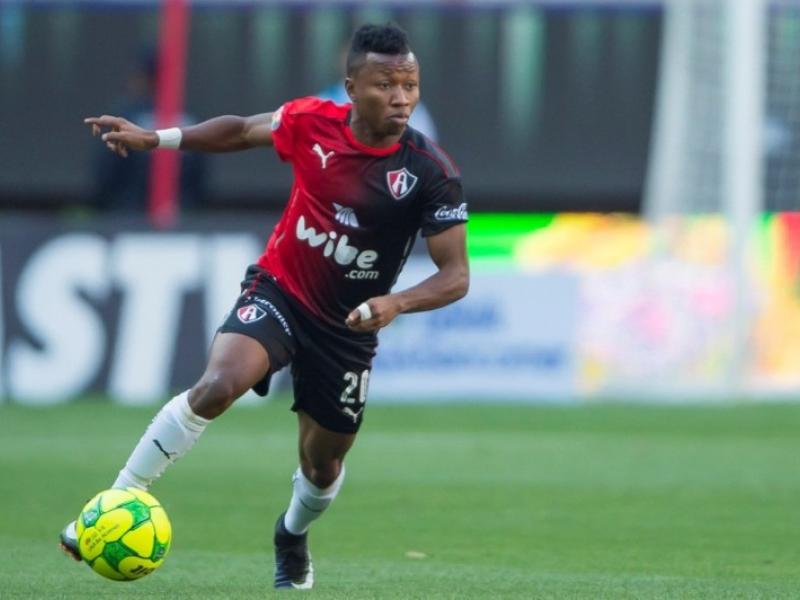 Aboagye, who joined Querétaro on loan from Atlas has already made 20 appearances for the Liga MX side.

After a series of impressive performances, the club management are considering making his loan move a permanent one

The 24-year-old could cost the club close to $3 million if they sign him from Atlas.

The former Black Satellites midfielder has been one of the consistent performers for Querétaro this season as he helped them reach the quarter finals of the Mexican Liga MX.

Querétaro are also through to the round of 16 of the Copa MX.

The highly-rated midfielder has previously played for Ghana Premier League side Inter Allies and Granada in Spain before moving to Mexico.