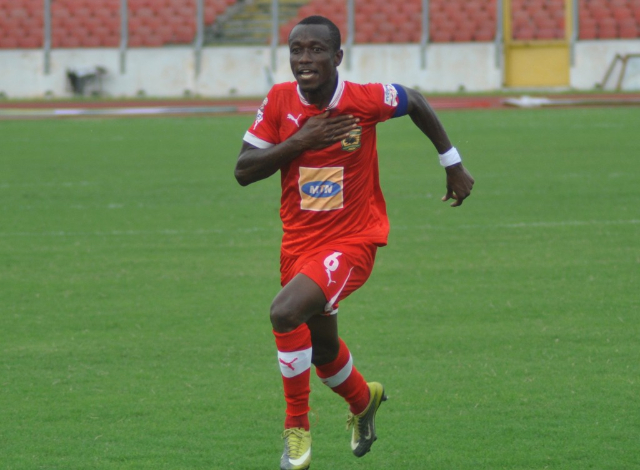 He is currently in talks with officials of the club over his possible switch ahead of the start of the 2019/20 Ghana Premier League season.

Akuffu has been without a club after plying trade in Ethiopia with Mekelle Kenema.

In 2017, the 33-year-old ended his six year stay with the Porcupine Warriors after winning three Ghana Premier League titles and one MTN FA Cup and Super Cup.

Great Olympics have already signed Emmanuel Clottey and Godfred Saka for the new season which is expected to start on December 28.