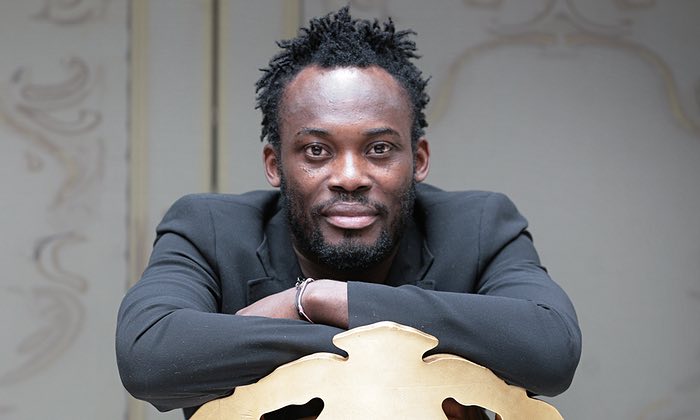 On Wednesday, West Ham signed the 19-year-old defensive midfielder, who has been compared to Michael Essien, for an unknown amount.

Ekwah is one of Chelsea's most gifted young players, and he was anticipated to make an impact on the senior squad in the future seasons.

Michael Essien, a Chelsea veteran who spent several seasons at the club and was involved in the development of Chelsea forward Callum Hudson-Odoi, has voiced his excitement at the youngster's transfer to Upton Park.

Below is Michael Essien's post responding to youngster Ekwah move to West Ham.