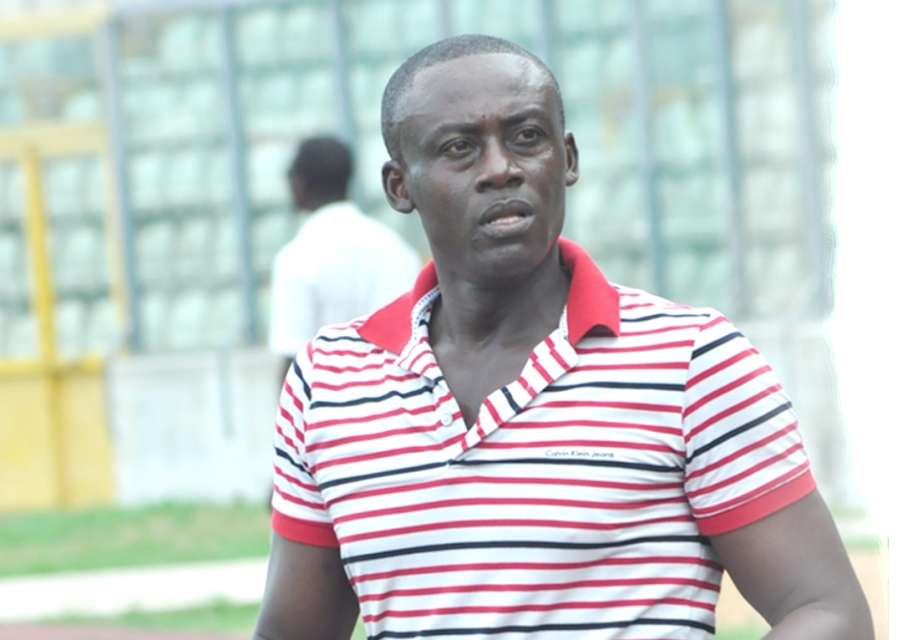 Legal head of Kumasi Asante Kotoko, Lawyer Yaw Boafo has shut doors on a possible return of Michael Osei to the side following the sacking of head coach Dzravko Lugarusic on Sunday.

The Croat was fired following a record of 5 wins, 4 draws and 2 defeats in 11 games and produced just a goal in their last four matches.

Following his exit, a section of the Kotoko faithful have called on the management to recall former assistant coach who recruited most of the new players of the club but lawyer, Boafo insists Michael Osei wouldn’t be considered for now.

"Michael Osei is dead news,People should stop disturbing us with him"- Lawyer Yaw Boafo,legal head of Kotoko told Nhyira FM.

Michael Osei took over from then coach David Duncan's poor start to their 2015/2016 season and finished with a top four finish but was let off this season.