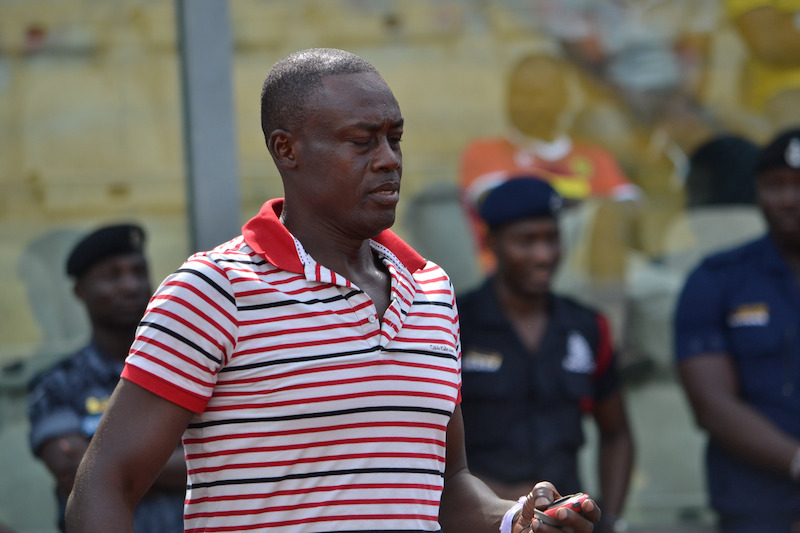 Osei joined the Kumasi-based from Okwahu United after his impressive display for the Eastern Region-based outfit.

"I only played for two years with them before leaving the shores of Ghana,” he added.