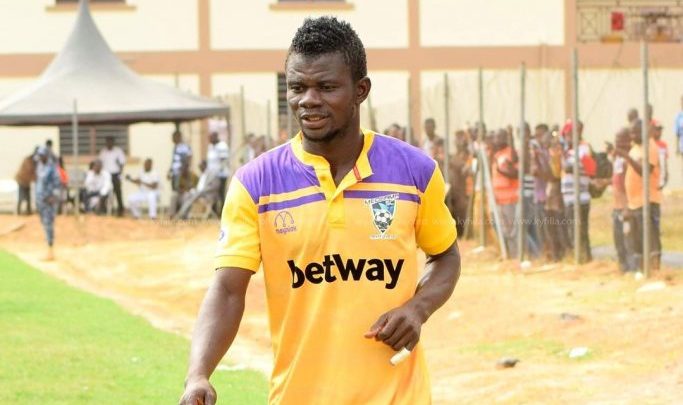 Medeama Sporting Club midfielder, Kwasi Donsu has set his sight on earning a call-up to the Black Stars team in the nearest future.

Over the past few years, the midfield maestro has been one of the best in his position on the local scene.

Unfortunately, he has always been overlooked and never had chances with the senior national team of Ghana.

With the qualifiers to the next Africa Cup of Nations tournament set to be continued in October, Kwasi Donsu says it is still his dream to play for the Black Stars.

According to him, he will continue to work towards earning a call-up before he hangs his boots.

He continued, “I’m still working hard to get a call-up and I know it will surely happen. But if I’m unable to play for Black Stars and move to Europe I will regret”.

Kwasi Donsu, 24, is one of the key players at Medeama SC and had a short loan stint in the USA with Colorado Springs Switchbacks last year.