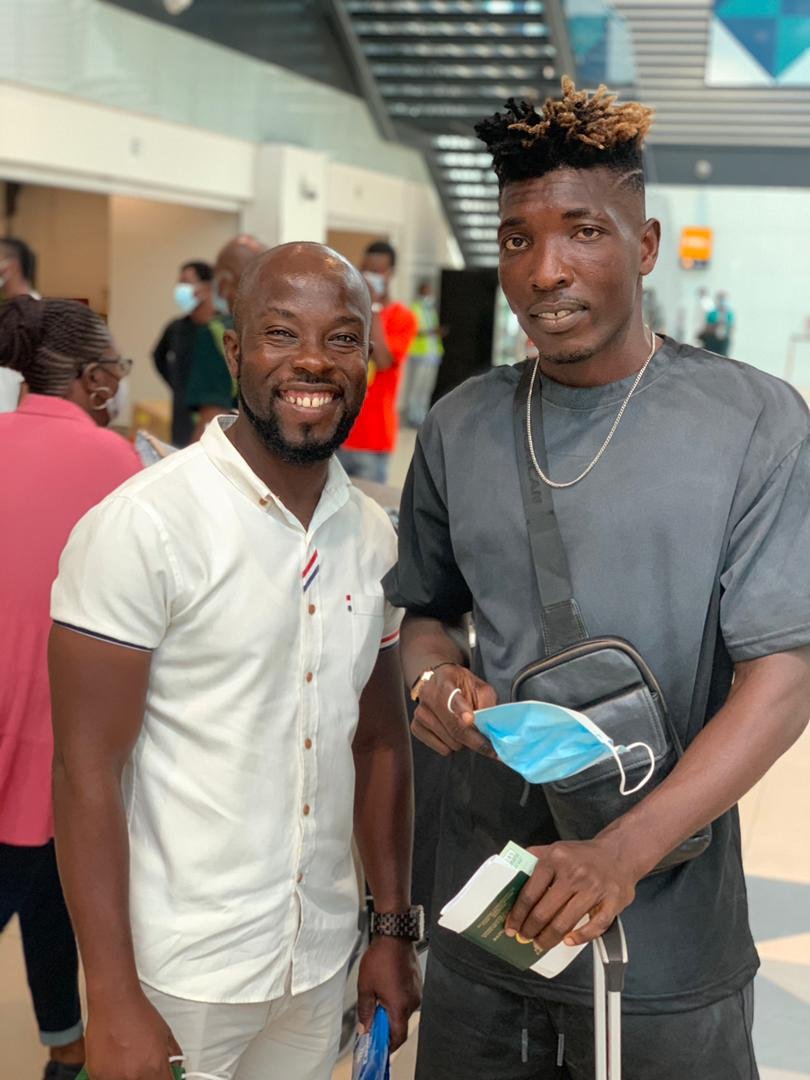 The highly-rated midfielder has seen his contract with Hearts of Oak ending at the end of the 2020/2021 football season.

Although officials of the Phobians have been making efforts to extend his contract, no agreement has been reached with the player and his representatives.

With interest from El Sharkia Dokhan FC, Benjamin Afutu and his manager has today traveled to Egypt.

On arrival, the player and his representative will hold talks with officials of the club to finalise a deal before he officially signs for the club.

The club is aiming to challenge for titles next season and believes the acquisition of Benjamin Afutu will do the team a lot of good.

According to footballghana.com sources, although Afutu is heading to Egypt, Hearts of Oak are making efforts to convince the player to sign for the club last minute.