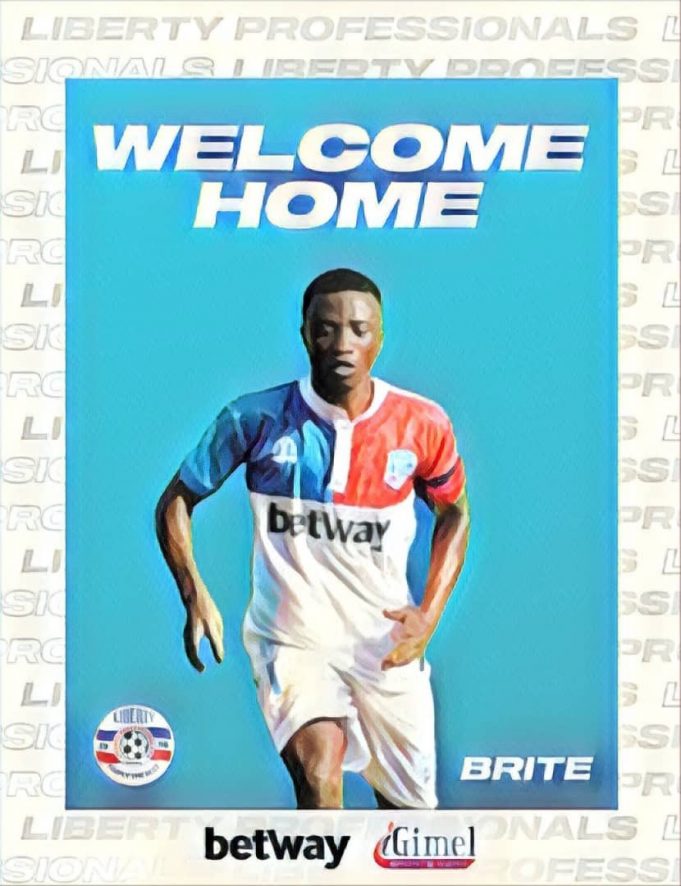 Ghana Premier League side Liberty Professionals have announced that midfielder Brite Andoh has rejoined the club ahead of the second transfer window.

The 22-year-old has returned to his boyhood club after plying his trade in Finland for the past two seasons.

Andoh featured for Finnish clubs AC Kajaani and Kultsu FC but has now return to help his club following a poor start to the Ghana Premier League.

He was a key performer of the club and the Ghana Premier League in general before the club to seek for greener pastures.

He expected to feature for the club when the second transfer window is open in the coming days.