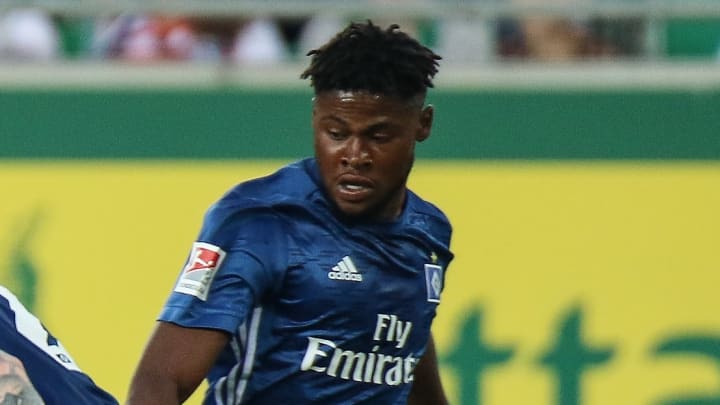 Midfielder Moritz-Broni Kwateng scored twice for Hamburg SV II on Wednesday against Eintracht Norderstedt in the Regionalliga Nord at the Edmund-Plambeck-Stadion.

The former TSG 1899 Hoffenheim U19 player scored his first and second goals of the season as his team relinquished a 2-1 lead in the 79th minute of the match to lose 2-3.

Hamburg SV II scored first through Moritz-Broni Kwateng after seven minutes of action to put the visitors in front.

Eintracht Norderstedt got an instant equalizer through Dylan Williams in the 15th minute of the game.

Moritz-Broni Kwateng scored his team's second goal in the 32nd minute to give his team a one goal advantage.

Eintracht Norderstedt got their late goals through Ghanaian midfielder Evans Nyarko and Jan Lüneburg to record a 3-2 win over Hamburg SV II.