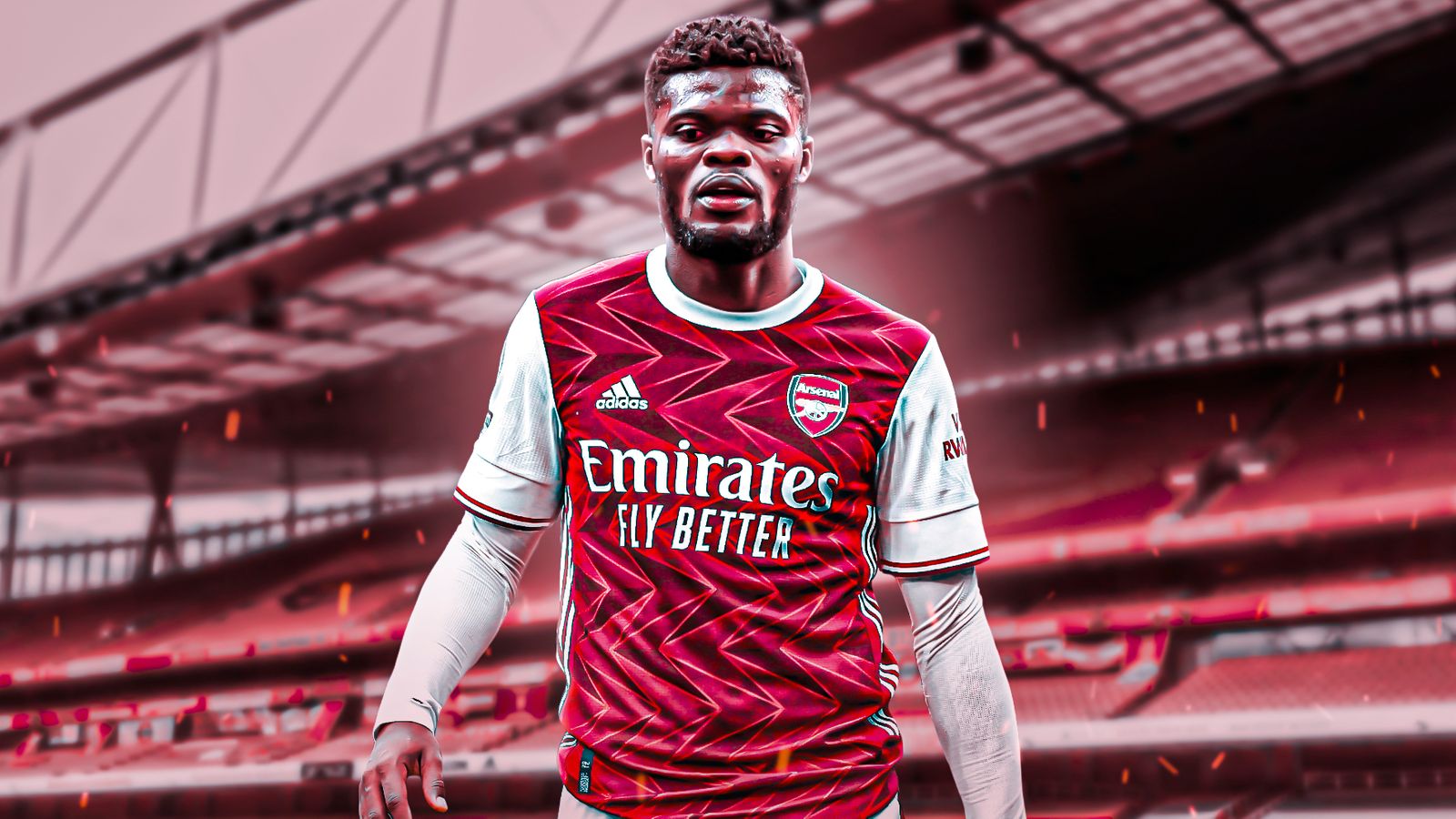 After a long summer transfer window, Arsenal completed the signing of Thomas Partey from Atletico Madrid after triggering his 50 million euro release clause.

He was targeted by the Gunners during the transfer window and they finally got their man.

Mikel Arteta, in an interview with Arsenal's media team, stated how he will use the 27-year-old in his system.

‘We identified him a few months ago and we have been following his progress, and obviously the more you know about the squad, you know more about where you think you can improve it,’ the Spaniard stated.

‘We believe he has the right qualities, with his character and his personality and as well with his technical qualities and positional options that he can give to the team.'

‘I think he allows us to play different formations and he can fit in within those formations in different positions, which is a really good thing to have in a squad where, in midfield, I think we were a little bit short.'

‘I have a few things in mind that I want to start to train with the team and [Partey’s signing] is going to give us a little bit more adaptability and more balance in defending and attacking transitions and the way we have to set up certain structures to attack better in certain moments of the game.’