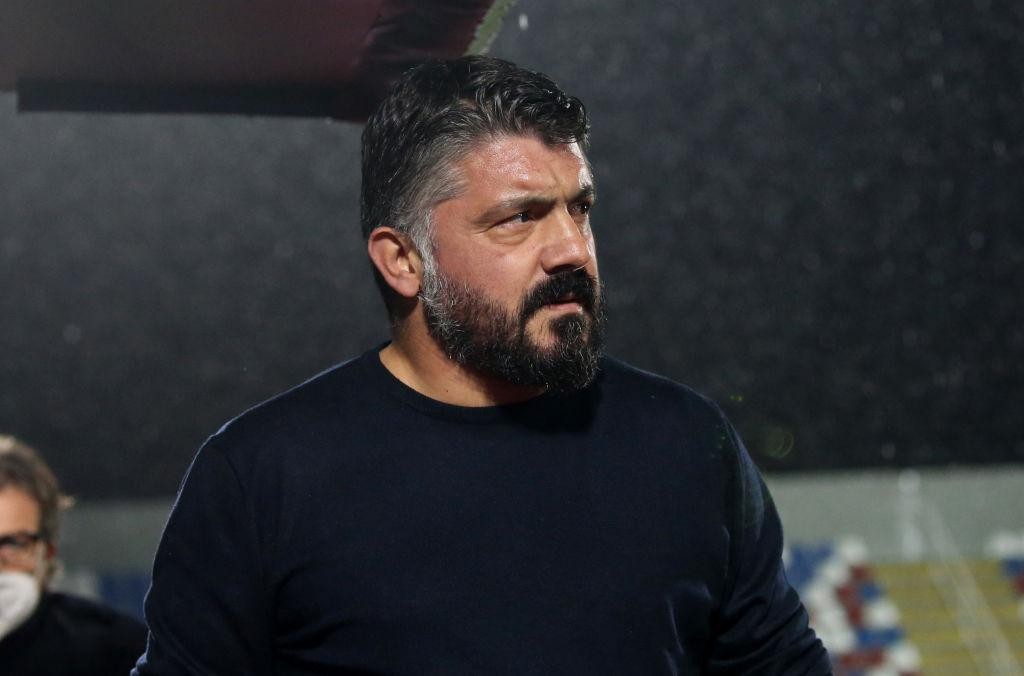 Gennaro Gattuso spoke in a press conference on the eve of the Europa League clash with Granada in Spain on Thursday: “We have an injury crisis. We know about the difficulties that we’re facing, but we’ve come here to produce a top performance.

“We’ll need strength and the right mentality tomorrow because we’ll be up against a very well-organised side. I expect us to show our character in our performance.”

The boss was asked how big a miss Hirving Lozano will be.

“Lozano will be out for a while. He’s an important player for us, but I wouldn’t just speak about him because there are others who are out at the moment. That said, we aren’t here to count the number of absentees, but we’re here to think about who will play and certainly give their all tomorrow.

“We aren’t feeling sorry for ourselves. We know we have a top squad and want to prove that. We’re up against a tough side that has particular attributes and we’ll have to be able to put up a fight in what will be a very intense match.

“I expect the team to produce a quality performance and show our strengths. Granada have real pace and are a well-drilled unit, so we’ll have to show them respect.

“We’ve brought some Primavera players with us, but when the football is so fast-paced, it’s essential to have fresh legs because there’s so little time to train and recover.

“The important statistic is that Napoli are among the teams with the fewest muscle injuries so far this calendar year, but there are other types of injuries that are affecting us at the moment.

“We have to stay focused and take it game by game. We can’t focus on the numbers and we have to be fully respectful of our current strengths and potential. We’ll certainly send out the best possible team tomorrow.”

Gattuso also spoke about the support that the team has received from Aurelio De Laurentiis in recent days:

“It’s important for us to have the president’s backing. He has a leading role and the players and I are always pleased to be in his presence. At the moment, we need to be united to give the team a lift and a confidence boost.”