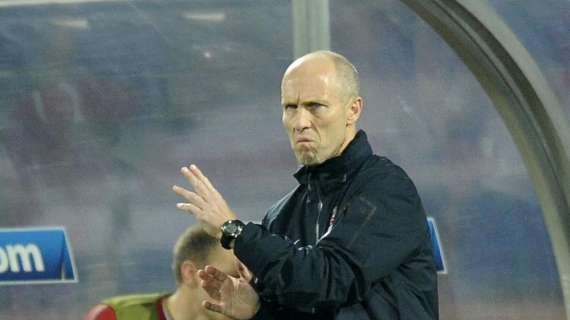 Toronto FC announced on Wednesday that Bob Bradley has been named head coach and sports director.

Following Toronto's decision not to renew their contract with Javier Perez, Bradley, who left LAFC last week after four years in command, takes over as head coach. This week, the club also announced the departure of general manager Ali Curtis.

“We are excited for Bob to get to work,” said Toronto FC president Bill Manning in a team release. “We are entering an extremely important offseason and know we have a team that needs a significant makeover. Bob has experience putting teams together and in getting them to perform at a high level. He understands the expectations and standards of TFC and is ready to take on this challenge.”

A man who needs no introduction.