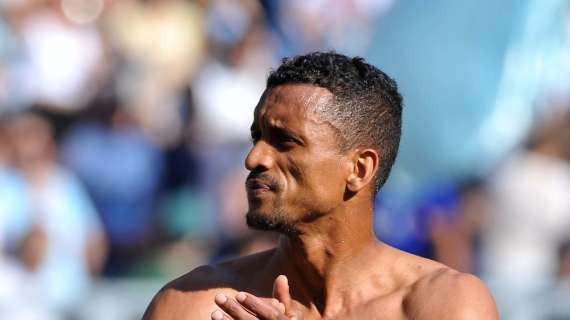 Through a long post published on his social media accounts, the Portuguese offensive winger Luis Nani has announced that he will leave Orlando City , an MLS club, after 3 years together.

The former Lazio player also announced that the American club has decided not to renew his contract after three seasons and 31 goals in 88 total appearances. However, the former Manchester United wanted to thank all the environment and in particular the fans for the welcome and support always shown towards him: "All good things have an end. After three seasons full of emotions, good moments, successes and friendships, I leave Orlando City. I can call this city my home. Great fans and great people. But my contract has expired and the club has decided not to renew it. It was an honor for me to be the captain of this team . I will never forget the support I had from the fans for me and my family. I wish you the best for the future.