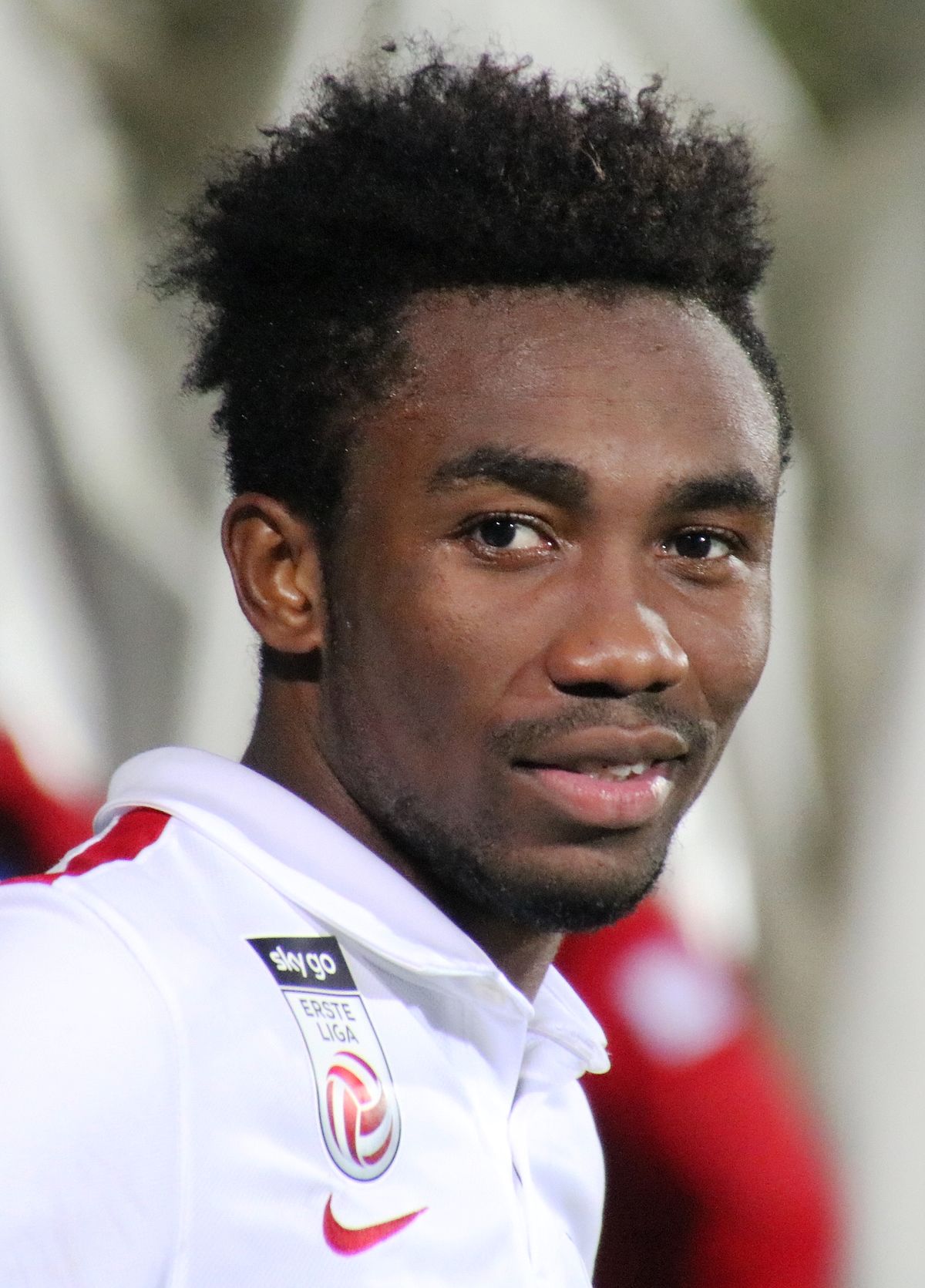 From next month, Ghana striker Samuel Tetteh will begin a new chapter of his football career with Major League Soccer (MLS) side New York Red Bull.

Tetteh will be with the side for the rest of the 2020 season with an option for the club to make the move permanent.

Since moving to Red Bull Salzburg from West Africa Football Academy in 2017, Tetteh has been on loan at two different teams.

“I had a discussion with Red Bull Salzburg after my loan with Lask Linz and the options were either I go back to them or find a new club, I spoke to a lot of teams and New York Red Bull was the choice.

Following Tetteh’s announcement, New York Red Bull Head of Sports Kevin Thelwell said “Samuel is an exciting attacking player that our scouts have been following, he is strong physically and technically, and plays with a lot of confidence. He’s got an intelligence in each phase of the game and we believe he’ll fit in well with our group.”

“Samuel is a very interesting attacking player,” Red Bulls coach Chris Armas said. “He’s intelligent, he can create on his own and can stretch backlines with his speed. We know that Samuel has big potential and we are excited to get to work with him.”

The 24-year old has expressed delight with the kind words from Kevin Thelwell and Chris Armas and for him it is time to establish himself in a different league.

“I’m excited to hear what they said about me, it is the same Red Bull family and they have been following me for some years now even when I joined Liefering.