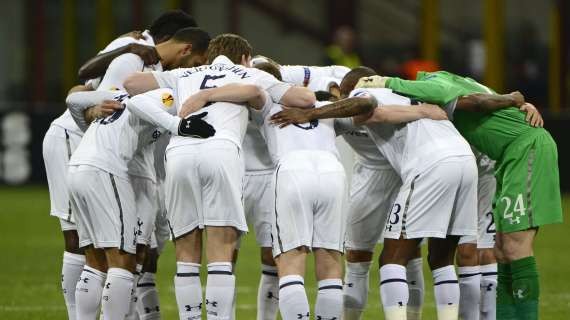 Tottenham will go through a lot of changes in this coming transfer window. After appointing Fonseca as new coach and with star of the team Harry Kane set to leave, new sporting director Fabio Paratici has a lot of work to do. Last morning The Telegraph reported that both Tottenham and Everton are keeping their eye on uruguayan striker Diego Rossi from LAFC. The 23 years old striker has been playing for the new Los Angeles team since their debut and has already scored more than 50 goals. He has started this season like usual scoring 3 goals in 5 games. LAFC bought him in 2018 from Penarol but he definitely improved under the guidance on former US national coach Bradley.