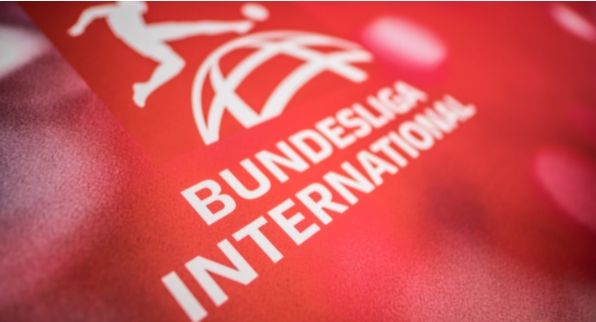 Teams from the Bundesliga play in European club competitions every year and often successfully. They win prizes and raise the level of the national championship in international rankings. This is confirmed by the increasing interest in live football scores on popular football statistics websites and betting companies.

The creation of the Bundesliga took place in Dortmund, Westfalenhallen, on July 28, 1962. Its first season took place in 1963/64. The concept of creating a national competition was to be similar to that practiced in England since 1888.

At the beginning of the tournament, there was not any single team that dominated the others. There was also a division into East and West Germany.

However, football games played by the teams from West Germany were more popular. Anyway, it was still difficult to talk about the national league :

Several scandals occurred in the Bundesliga in the 1960s and 1970s. In the 1964/65 season, Hertha Berlin lost its license and was transferred to the regional leagues.  Then there were 20 teams in the live football score for the first time.

This all happened because of violation of financial rules for players. The clubs from the last places, namely Schalke 04 and Karlsruher SC, wanted to avoid relegation and take the place of Hertha Berlin.

Therefore, the decision was made to suspend the relegation rule for one season and increase the number of teams in the league from 16 to 18 in order to make room for two teams that were promoted from a lower division.

This was done in order to increase team motivation and improve competition. In 1998, Kaiserslautern FC became the first and so far the only team in Bundesliga history to win the German football championship as a rookie and the team that also finished 1st in the 2nd Bundesliga last season.

Fixtures of Bundesliga are considered one of the most difficult. 55 football clubs have played in the Bundesliga since the day of its founding.

On the day of its 40th anniversary, there was a match between two outstanding teams - the most successful football clubs FC Bayern Munich and Hamburg SV, that were never relegated to the lower league.