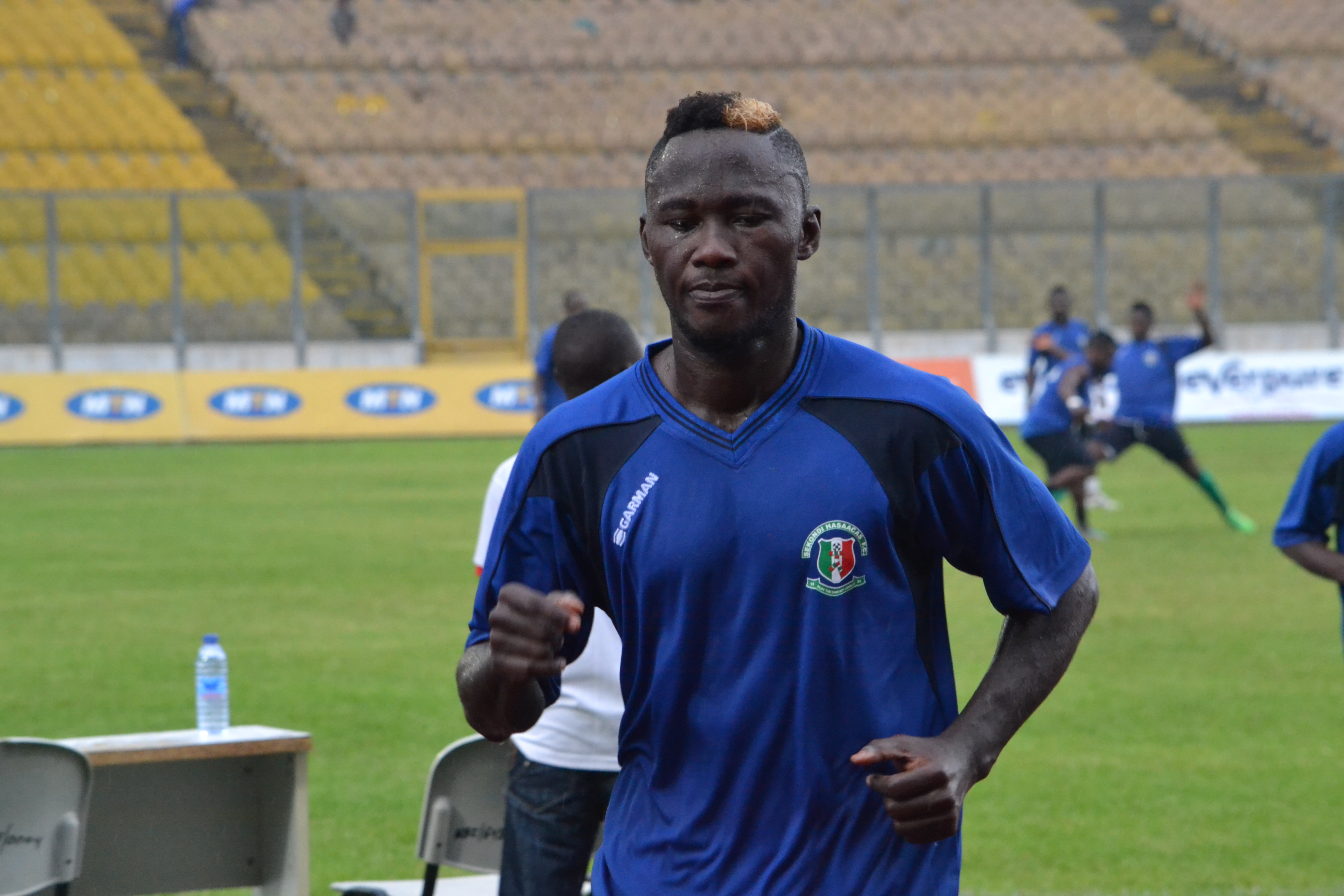 According to Eric Bekoe, Mohamed Salah and other young players who played in the Egyptian youth teams chose him as their role model.

Speaking to Nhyira FM he said:

"I was a big player in Egypt. Mohamed Salah and other young Egyptian players wanted to be like me,"

"Oh yeah...Mohamed Salah of Liverpool picked me as a role model. During my days at FC Petrojet, Salah was a young boy playing for the youth side of El Mokawloon,"

"Salah was a left-winger who wanted to score more goals because he is clinical upfront. He sometimes cried because his efforts on wings don't result in goals,"

"One of their coaches pushed him forward which helped his progression before leaving Egypt for FC Basel," he added.