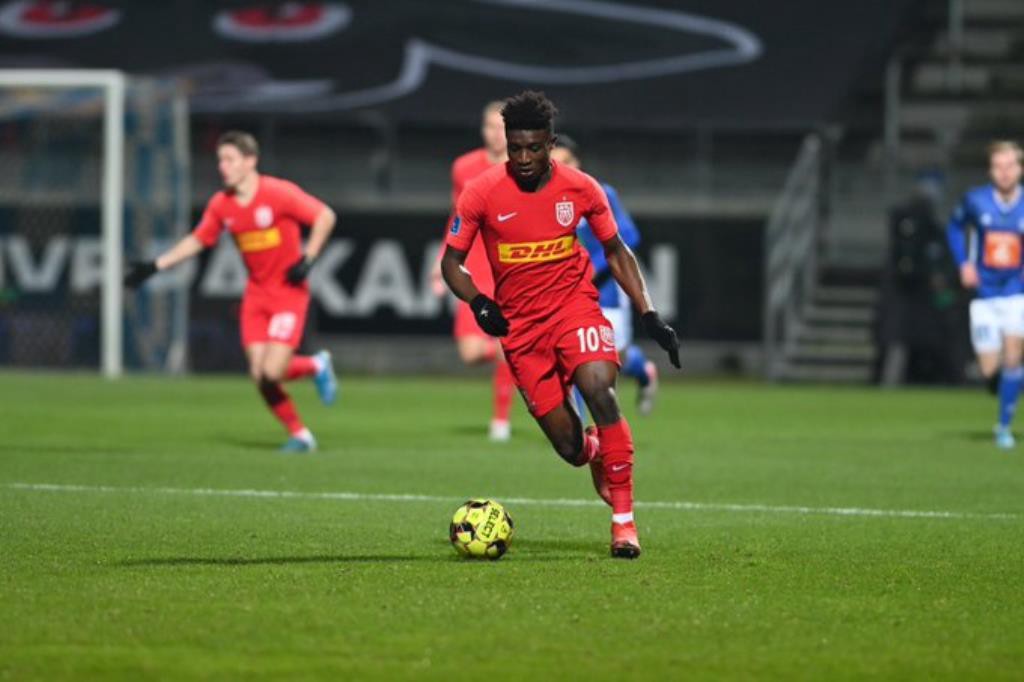 Jennifer Mendelewitsch, the agent of Nordsjaelland star Mohammed Kudus has revealed that a host of clubs have made contact for the services of the player but he will only move to a club that will offer significant playing time.

The 19 year old has attracted interest from the likes of Borussia Dortmund, Frankfurt, Everton, Fernerbache and others.

The media also reported that Olympic Marseille are interested in the player but Jennifer said that no contact has been made with the Ligue 1 giants.

"Very many European clubs are in discussions at the moment , but we are not in contact with OM. There are very large teams and intermediate clubs, and Mohammed's choice will be to join a team where he will have playing time, but he will be spoiled for choice," she told Le Phocéen.

She added: "What is certain is that he will leave Denmark this summer. Obviously, clubs like Salzburg and Leipzig can be on the spot, but also English, Spanish and Italians. We also have Ligue 1 clubs, but not those that have been mentioned recently."

The Ghanaian has scored 9 goals in 19 Denmark top flight league matches this season.