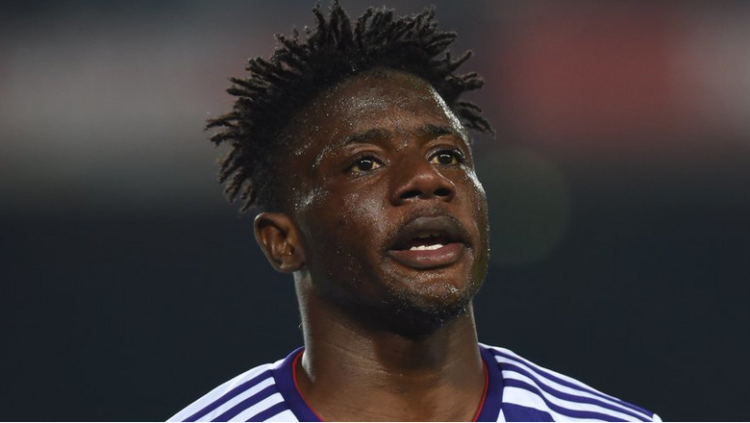 Black Stars coach, Charles Kwablan Akonnor has revealed that defender Mohammed Salisu is refusing to accept to play for Ghana.

The 21-year-old was handed a debut call-up to the senior national team of Ghana for the 2022 Africa Cup of Nations qualifiers against South Africa and Sao Tome and Principe last year.

However, Salisu failed to honour the call-up under Coach Kwesi Appiah citing injury as an 'excuse' for his absence.

According to the newly appointed Black Stars of Ghana coach Akonnor, the Ghana FA contact to invite the promising centre back to represent the four-time Champions has been turned down by the player.

“Yes, we’ve tried to reach out to him [Salisu Mohammed] but we’ve been unsuccessful," Akonnor told Angel TV.

Salisu has emerged as one of the best defenders in world football following his explosive performance for Real Valladolid in the just ended 2019/20 La Liga season.

The promising stopper has so far featured in 31 LaLiga games for Real Valladolid in the ongoing league season and has scored 1 goal and provided 1 assist.

He is bound to join Premier League side, Southampton on a four-year deal.

Stade Rennes, Manchester United among others were all interested in the centre back.