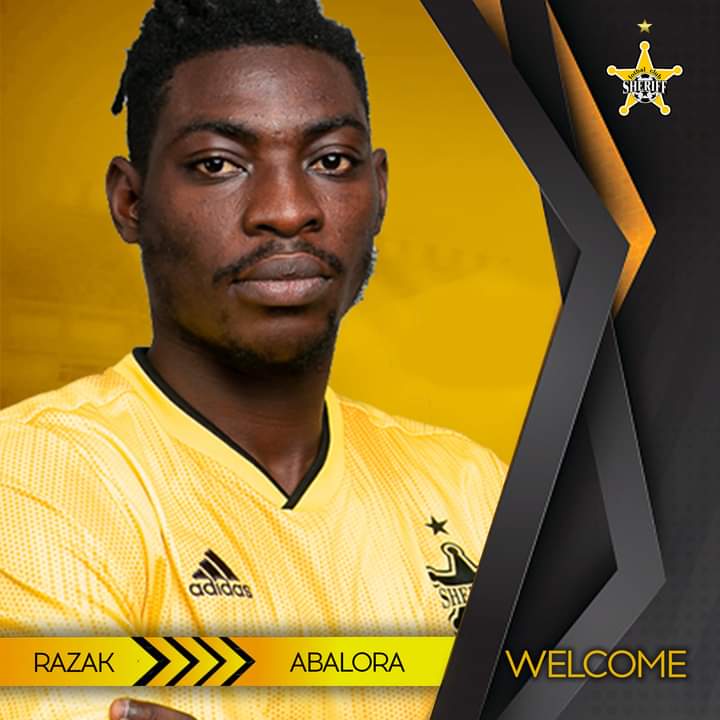 Abalora joins the club on a three-year deal after successful negotiations.

This season, he has made nine appearances for the Porcupine Warriors club and has managed to impressively keep clean sheets.

Sources have confirmed to your most trusted online portal that the move will cost the Moldovan outfit a sum of USD $300,000.

Although the 25-year-old is being signed as a backup goalkeeper, he will have the chance to fight to become the first choice.

He becomes the third Ghanaian player at the club, joining midfielder Edmund Addo who was part of the Ghana team at the 2021 AFCON, and forward Abdul Basit Khalid who has scored seven goals and provided three assists so far this season.