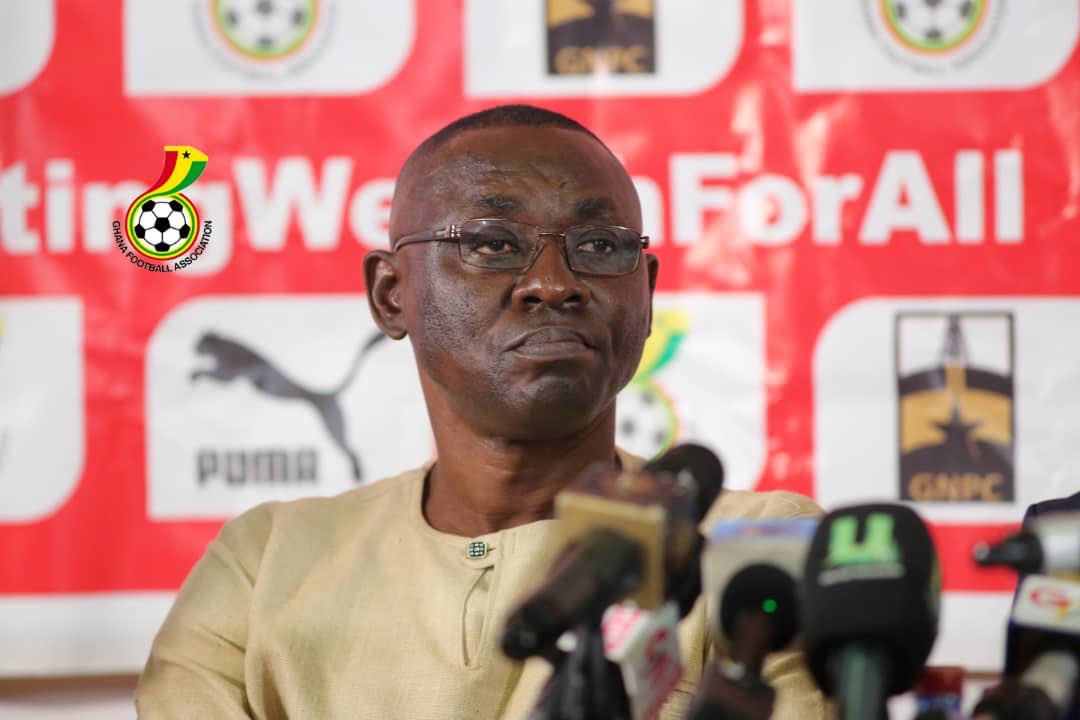 Four players in the Ghana Premier League who have performed outstandingly well have been invited as part of Ghana’s 23-man squad that will be facing Sudan in a double-header encounter in the qualifiers to the 2021 Africa Cup of Nations (AFCON) tournament.

At a press conference in Accra on Tuesday, Black Stars assistant coach David Duncan explained why only 4 players were handed call-ups.

“The challenge that we have with that is the fact that our league is still young after it went on break for some months. So it is the national team so we are not limited or we are not limited in respect of how the team revolves over either the short term, medium term, or the long term”, the gaffer said.

Coach Duncan also hinted that there will be a chance for more local players for subsequent Black Stars assignments in the future.

“So there is still the opportunity for quite a number of them that could still make the cut. Over time, it is a matter of performance if they [local players] make it why not, we want the best for the national team and that is what we are going to do”, he added.