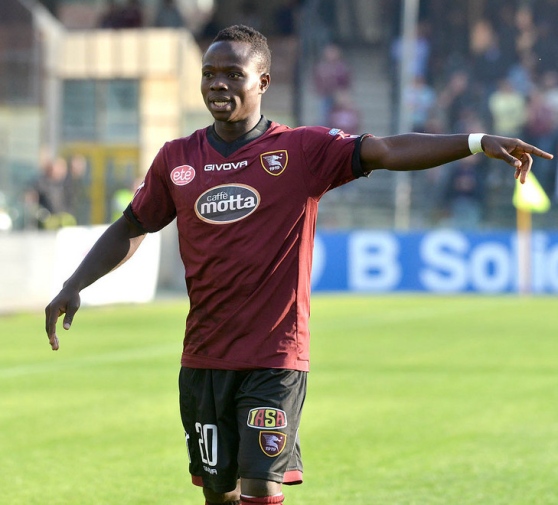 Ghanaian player Moses Odjer has joined has joined Italian Serie B side Ascoli on a season long loan.

Odjer joins the side fromfellow second-tier club Salernitana ahead of the start of the new season.

According to reports in Italy, the two teams have agreed a deal for the player.

The former Tema Youth player moved to Italy in 2015/16 season joining Catania and has gone on to make an impressive 88 appearances in the Serie B.