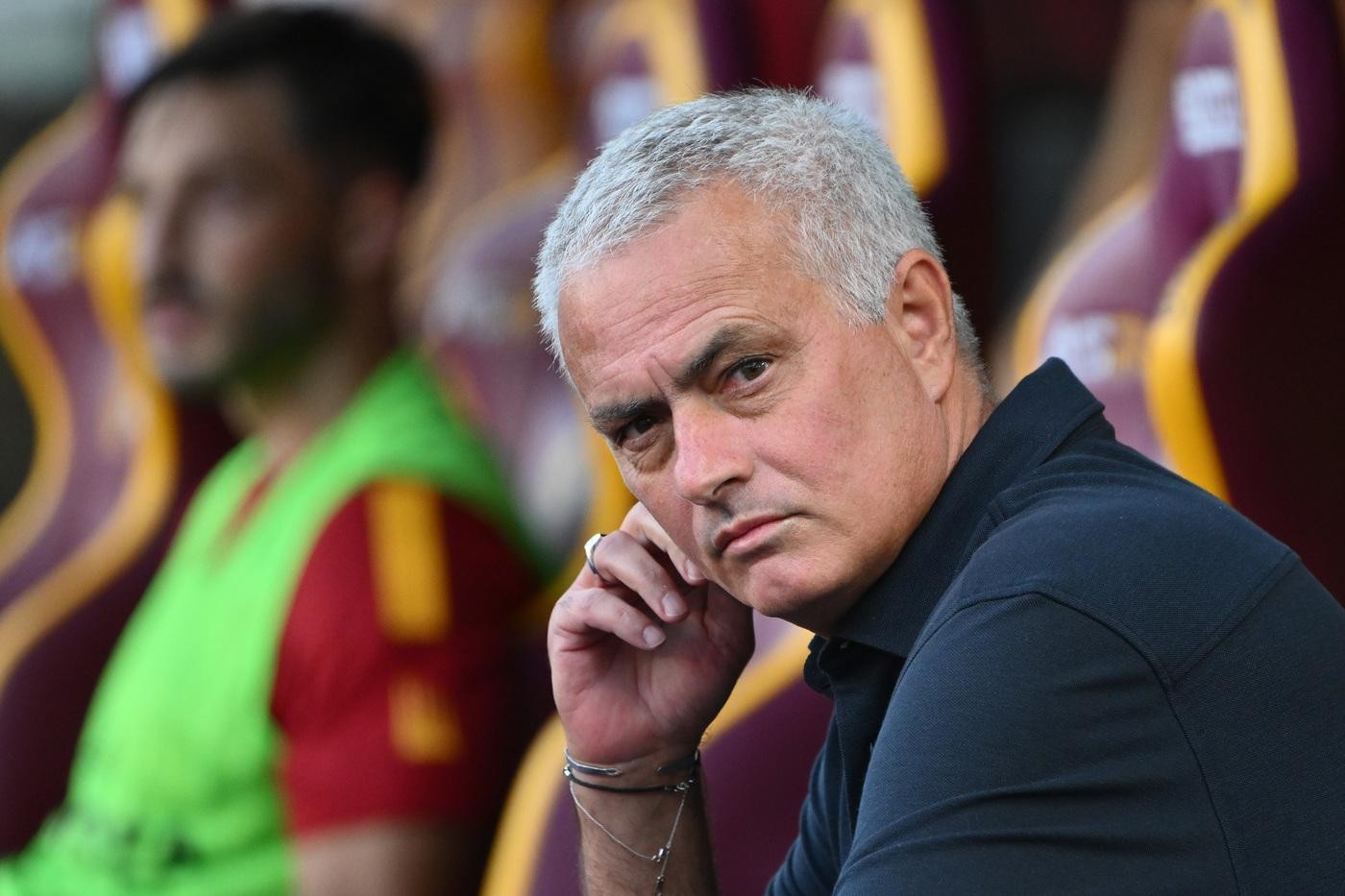 Jose Mourinho faced the media in Razgrad on Wednesday evening, in preparation for Roma's Europa League opener against Ludogorets.

The game in Bulgaria gets underway at 18:45 CEST on Thursday.

Here's everything the boss had to say ahead of the contest...

Do you consider Roma to be the favourites to progress from Group C?

“It’s hard to talk about favourites in a competition like this. Perhaps people will look at Roma and Real Betis, because they are two big European sides, but we have full respect for Ludogorets and HJK Helsinki.

“European football has become much more unpredictable in recent years, very different from 20 years ago, and that has made it much harder to make predictions. We have already seen surprises in the Champions League and for that reason we have come here in force for this match.

"I am not thinking about saving players for our league matches because we know how important this game is and the challenge our opponents will pose.”

How do you expect Ludogorets to play?

"That’s difficult to predict. We have to be ready for everything. We know they are a good team and have a lot of experience in European football. It’s not the first time they have played in it – they play in it every season. They have a lot of good foreign players and some good Bulgarian players as well, so there is a balance.

"Difficulties, we expect them for sure, but at the same time – as I said before – we are not coming here for tourism or to rest players. We want to start well. We know it is a group phase, so it is not a knockout where everything is decided in one or two matches. There is space for a mistake but from experience I know if you start a group well you have better conditions to control it and to finish well.

“We want to stay in the Europa League, we don’t want to go to the Conference League. So we want to finish in one of the top two positions and tomorrow we are going to try to win. The way they play will also depend on the way we play; so if we are dominant in the game they will have to defend. If we are not dominant then they will be able to put us in a defensive situation. So I think the most important thing is that we come here, full strength, to try and win the game.”

You lost your most recent game in Serie A – what will you change, aside from the personnel, for this game?

“Don’t forget that tomorrow the game will start 0-0 – because in Udine it started 1-0 for them. And that makes a huge difference. We are a team that normally defends very well, that does not make many defensive mistakes, that is in control of the game. So I am not too worried, because I see that game as out of normality. In football that can happen – of course I am not happy with it, but in football it can happen.

"My reaction with the players was a very calm reaction, because I can see it was out of normality. It was something that is not normal to happen. The way we played was far from being such a big defeat. There were isolated episodes that made the result. The team is positive, the players are positive. We have started the season well and for me that is the most important thing. It was a bad defeat but maybe – I am saying maybe – maybe tomorrow Ludogorets will feel how upset we are.”

What can you tell us about the injuries within the squad?

“I don’t want to talk about that. We are here to play football. If anyone is not here with us, it is because they are not in a condition to play.”

Tomorrow the team will be wearing the winner's patch after the Conference League success - but it's also about starting a new chapter...

“We are in this competition through two methods; because we won the Europa Conference League and because we finished in the top six in Serie A. So we definitely deserve to be here, because we’ve qualified for it in two ways.

“We want to continue to progress, but without putting any targets down for ourselves – liking reaching the final, or the semi-finals, or the quarter-finals. We won’t set an objective. The only aim we have, the first one, is to qualify from this group. But before we can do that, there are individual games we have to play that are important in their own right. The first of those is tomorrow. We are here with full respect for Ludogorets but we are also here to try and win that first game.”