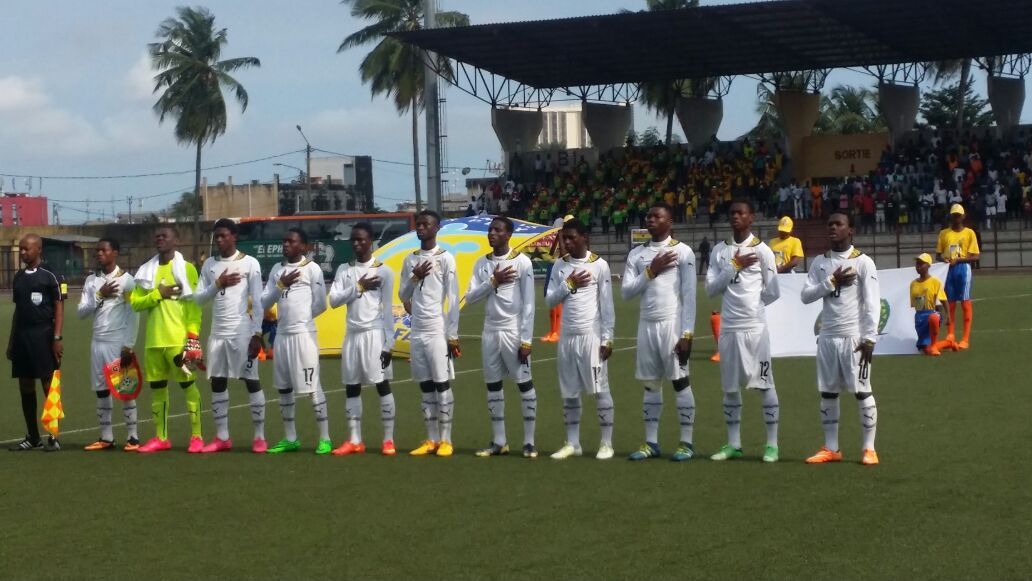 Minister for Youth and Sports Hon.Isaac Kwame Asiamah has send well wishing message to the National U-20 of Ghana.

The Satellites team led by Coach Jimmy Cobblah are due to commence their campaign in the 2019 African Youth Championship in Niger.The tournament is slated for February 2, 2019.

The Sector Minister best wishes comes, following the inability of the 2009 champions qualify to the 2017 edition of the tournament.Hon.Isaac Asiamah has placed all his arsenals in the current team to make the country proud.

The release from the sector reads;

The Minister for Youth and Sports Hon.Isaac Kwame Asiamah on behalf of Government and Ghanaians sends best wishes to the National U-20 football team, Black Satellites as the team gears up for the African Youth Championship in Niger.

Having missed out at the 2017 edition of the competition, the Minister is urging this year's team to rise to the occasion and emulate the success of the 2009 squad in the same competition in Rwanda.