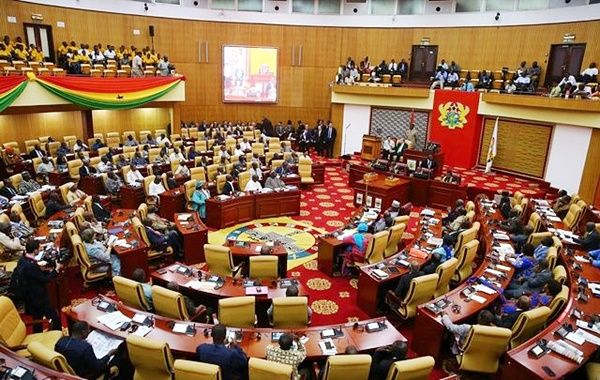 Members of Parliament has descended heavily on the rapid growth of hooliganism in Ghana football and are therefore, clamouring for a lifetime ban for hooligans in order to curb the canker.

The 2020/21 Ghana football season has been hit with numerous violence cases with the latest incident happening in the Brong Ahafo Region when BA United supporters invaded the pitch to attack referee Maxwell Hanson for awarding a penalty to R.T.U in a Division One League match.

However, Members of Parliament have expressed their worry about the situation and has therefore outlined measures to get rid of the canker.

They believe that if the canker is not monitored and prevented, Ghana's decade-old image as a "football nation" will be harmed, casting it in a negative light.

When Kobena Mensah Woyome, the Ranking Member on the Youth, Sports, and Culture Committee, made a statement on the floor on Friday, criticizing recent incidents of hooliganism at several match venues, the MPs expressed their worry.

Mr. Woyome, NDC MP, South Tongu, described violence most frequently conducted by supporters as disappointing and inhumane that would prevent people from committing such behavior.

“Mr. Speaker, it is disheartening to wake up in the morning to hear that a sporting official or football lover has sustained injuries because of doing what he loves at the stadium.

“It is about time this issue is addressed once and for all, given the fact that we all agree on the role of football in uniting us and promoting productivity for national development,” he furthered.

He admitted, although football hooliganism extends back to the 1880s, "I assume it is not at the rate we are experiencing today, if not gone totally."

He suggested Ghana should learn from the May 9, 2001 Accra Sports Stadium accident, which was Africa's worst stadium disaster, killing 127 people.