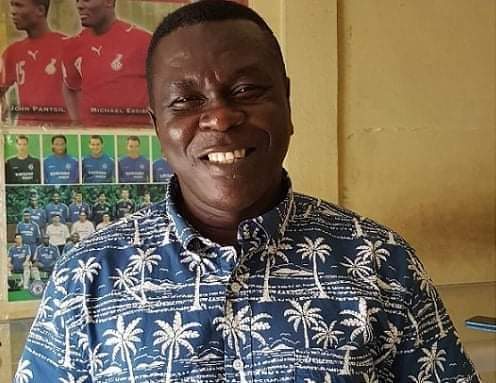 Asokwa Deportivo head coach, Frimpong Manso says his players failed to play according to his instructions in the MTN FA Cup Round 16 at the Len Clay Stadium on Tuesday.

Fabio Gama broke the deadlock for the home side on the 13th-minute with a penalty strike.

The lower tier side pulled a goal back in the second half through Asamoah Boateng.

The goal was not enough as Kotoko claimed a quarter-final qualification.

After the game, Deportivo coach, Frimpong Manso said mistakes from his side's led to their defeat.

“I think we played very well, except that I know their quality and I knew maybe they could have done more than what they did," he said.

“In the first half, we didn’t play that well, we made some mistakes in terms of the transition.

“When we win the ball, instead of attacking with speed, then we still slow down so the first half we made mistakes.

“But the second half, I think we played very well, I was very happy with the transition," he added.

Asante Kotoko await the results from other games to determine which club they next face in round 8.