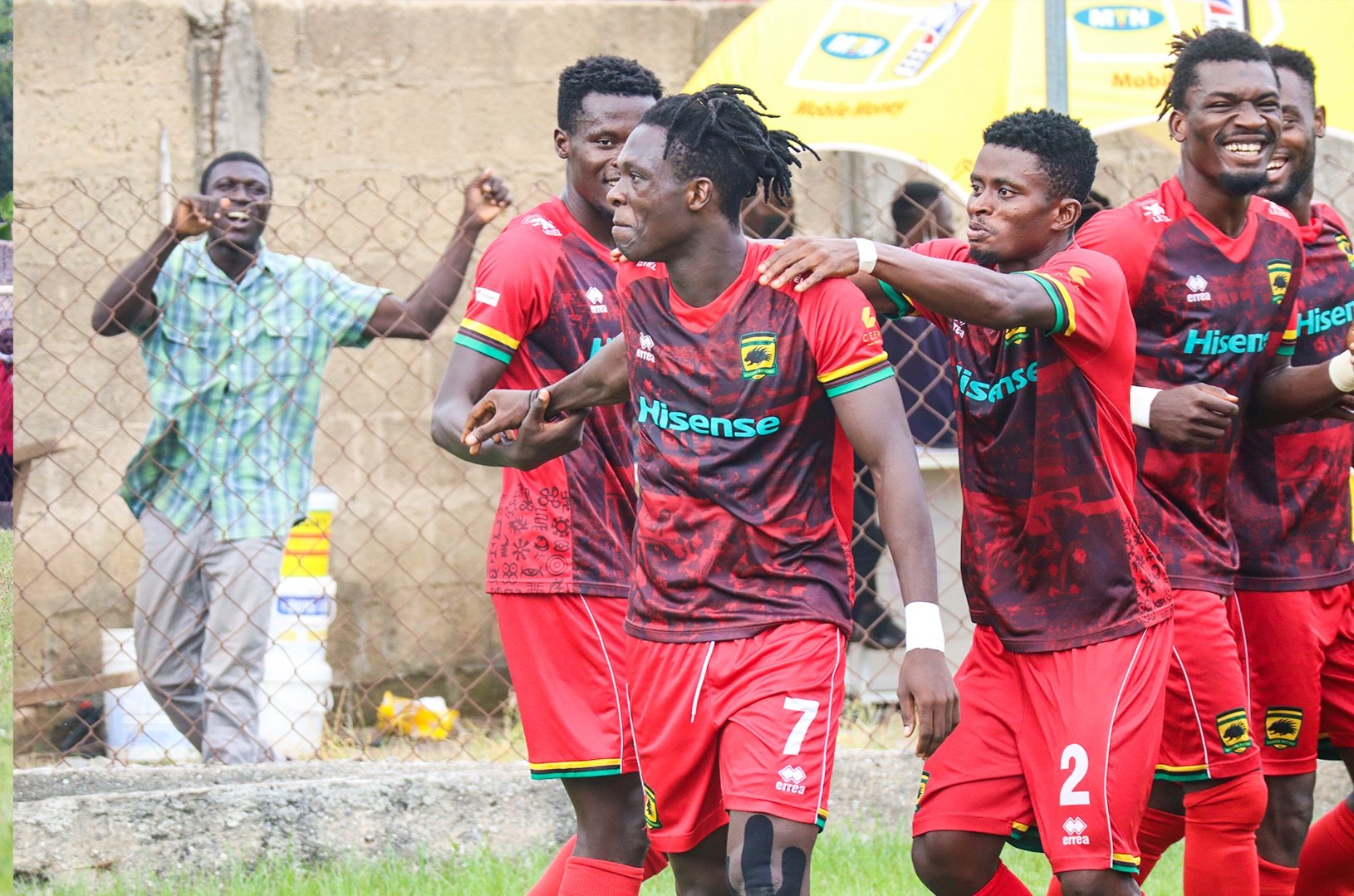 Ghanaian giants, Asante Kotoko have qualified for the quarter-finals of this season’s MTN FA Cup competition after cruising past Asokwa Deportivo with a 2-1 win today.

This afternoon at the Obuasi Len Clay Sports Stadium, the Porcupine Warriors hosted their Round 16 opponent of the competition.

While both teams hoped to emerge victorious to advance to the next stage of the competition, it is Asante Kotoko that has managed to achieve that feat.

The defending champions of the MTN FA Cup had a bright start to the match and deservedly took the lead after just 12 minutes when Fabio Gama scored from the spot.

Later in the match, striker Evans Adomako also equalized with a fine effort to double the lead for the Reds before the break.

Although the away team would score a consolation in the 56th minute, Asante Kotoko held on to defeat Asokwa Deportivo 2-1.

Courtesy of today’s win, the Ghana Premier League giants are through to the quarter-finals of the MTN FA Cup.