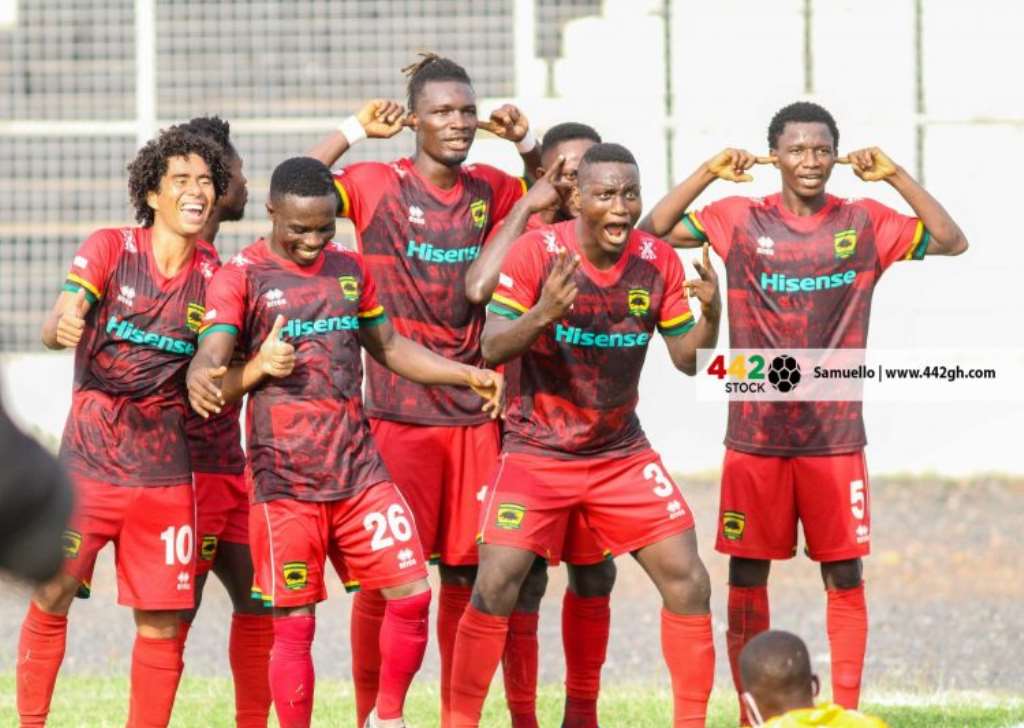 Asante Kotoko have been drawn to face Thunderbolt FC in the Round 32 of this season’s MTN FA Cup competition.

The Porcupine Warriors in the Round 64 stage, convincingly defeated Bekwai Youth Football Academy to progress to the next stage.

At the Round 32 draw at the MTN House at Ridge, Accra, Asante Kotoko has been handed what many are describing as another easy draw.

The club has been paired against lower-tier outfit Thunderbolt FC.

The lower division side in the Round 64 stage knocked out River Plate Athletic Club.

The two clubs are now set to battle it out in hopes of reaching the Round 16 stage.

On the other hand, Hearts of Oak Lions are also expected to take on Great Olympics.