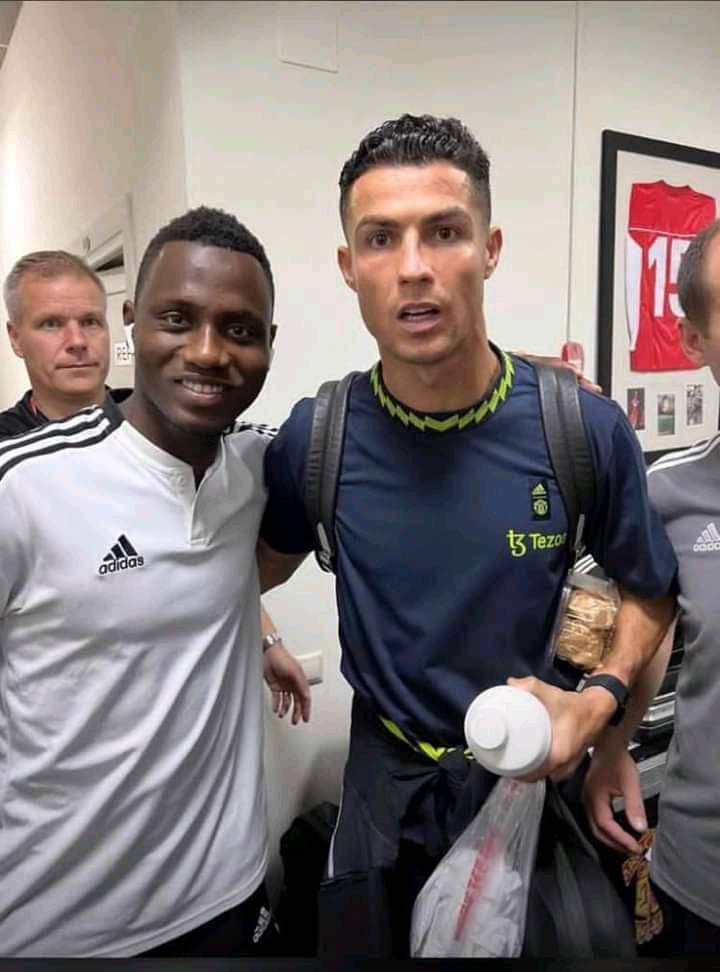 The former Asante Kotoko midfielder was introduced in the 81st minute replacing I. B. Atiemwen.

Mudasiru Salifu joined the Moldovan club this summer after spending three years with Asante Kotoko. The midfielder won the 2021/22 Ghana Premier League with the Porcupine Warriors.

The Ghanaian midfielder made his debut for FC Sheriff against Zimbru in Moldova's top flight on 30th July.