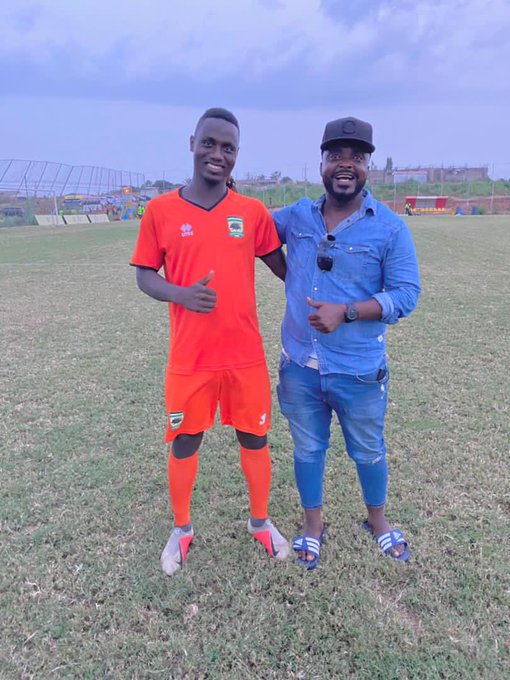 Mudasiru Salifu has praised Cheetah FC manager Abdul Hay Yartey for his contribution to his career.

Mudasiru was discovered by Yartey while playing for Kumasi High School in the Ashanti Region Senior High School football competition, and he has since developed into one of Ghana's best holding midfielders.

Midasiru is eventually regaining his best form at Kotoko after a critical injury that forced him to miss some games.

"You’ve been there since day 1. Words can’t convey my heartfelt appreciation for everything you’ve done for me. I am eternally grateful. Mr Yartey @CHEETAH_FC," he posted.