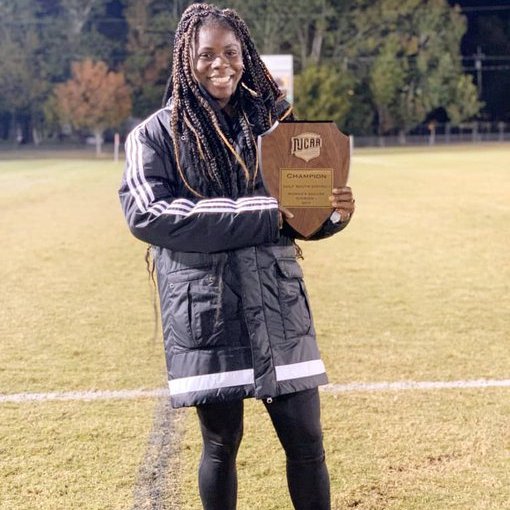 The 17-year-old was in red-hot form as her side thump Holmes CC en route to being crown champions of the NJCAA Gulf South District Championship.

The tournament will commence on November 18 and end on November 23 at the Orlando Health Stadium.

She was the top-scorer at the FIFA U-17 Women’s World Cup with seven goals and also third best player of the tournament.