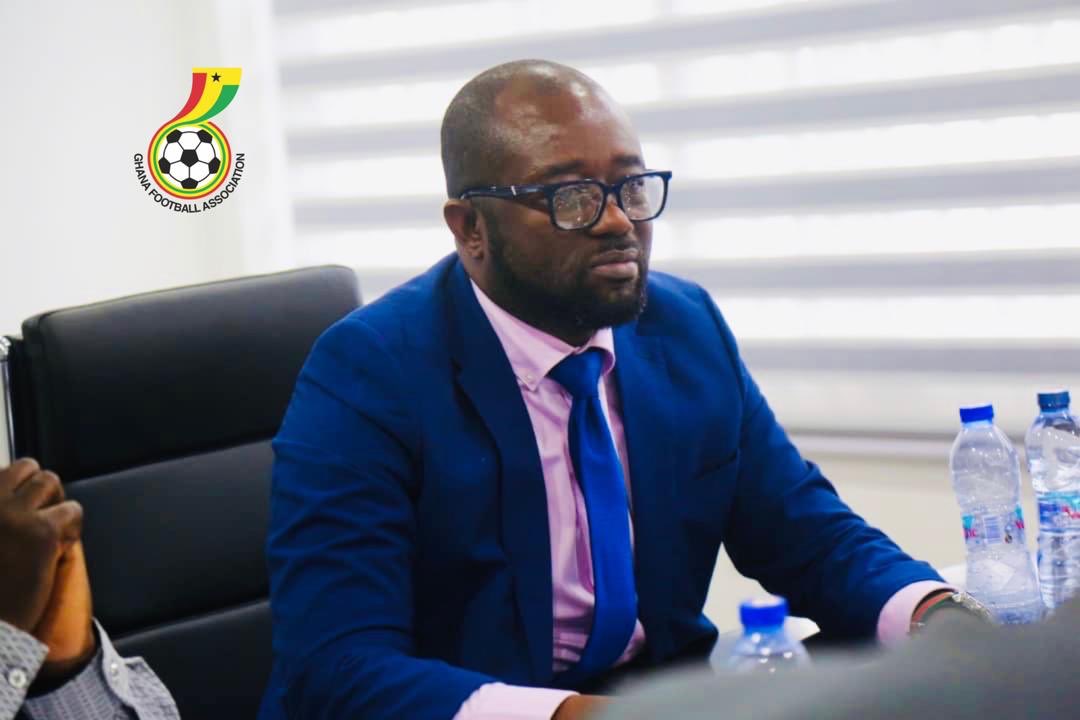 The West African country has failed to win the continent most prestigious tournament for the past 38 years.

According to Mr Okraku, his administration is determined to end the country's Afcon trophy drought.

"My desire and the desire of every member of my administration and Ghanaians is to win the Africa Cup of Nations," he told Kumasi based Nhyira FM.

"As a nation, we'll do whatever possible, to win the trophy again," he added.

Ghana will play Sudan in a doubleheader next month in the 2022 Africa Cup of Nations qualifiers.

Ghana’s last participation at Afcon 2019 ended in a disappointing round of 16 exit at the hands of Tunisia.

The next Afcon is set to come off in Cameroon.