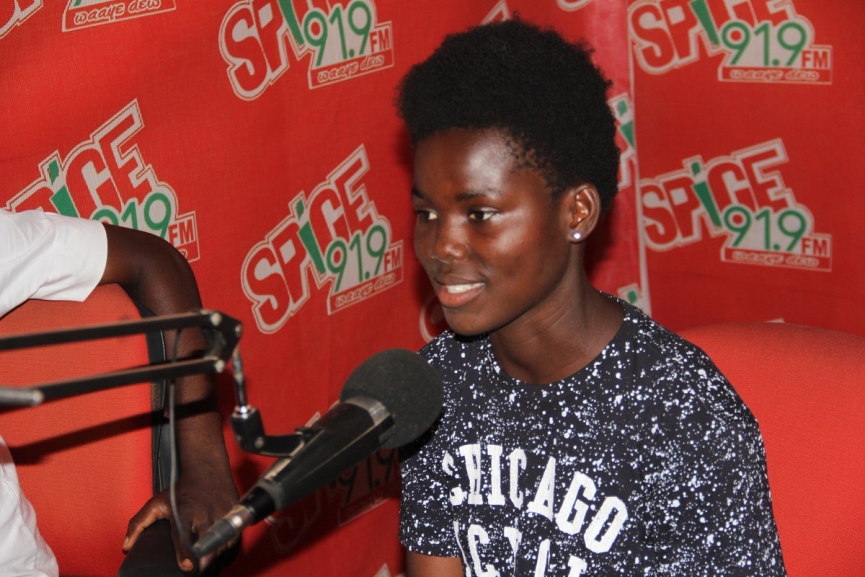 Black Princesses midfielder, Ernestina Abambila has revealed her intention of playing Chelsea FC as a dream when growing up.

Ernestina Abambila played an integral role in ensuring that the female U-20 team qualifies for the 2018 FIFA U20 World Cup which will be staged in France this year.

The 19-year-old who currently plays for FC Minsk in the Belarus topflight however indicated that winning the UEFA Women's Champion League has also been a prime target.

“Women Football in Ghana doesn’t pay. My biggest challenge was when I picked up an injury which ruled me out for close to a year in 2012.

“My mum was against my profession from the early stages, she said I won’t give birth when I continue playing.

"My dad was in support of what I was doing when I started from my early stages," she added.