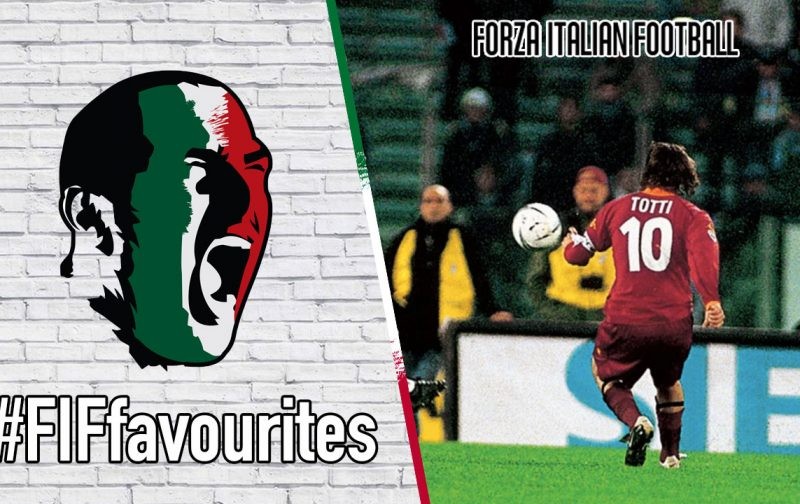 In a league dominated by Juventus, AC Milan and Inter, success in Serie A can be hard to come by for clubs like Roma and Lazio.

It makes the bragging rights of the Derby della Capitale, one of the most passionate and fiercely-contested rivalries in world football, all the more important in the Italian capital, and as such the meetings tend to be tight affairs.

However, the meeting of 10 March 2002 stands out for the sheer dominance Roma enjoyed, as they romped to a stunning 5-1 victory in one of the most memorable Serie A matches of this century.

Having been lured in by the glitz and glamour of Italian football, I had pinned my colours to the Roma mast after watching Fabio Capello’s side win the Scudetto the previous season. The Lupi cemented their legacy and my lifelong affection with this complete dismantling of their bitter rivals.

The two Roman outfits were the most recent title winners in Serie A, and Lazio’s side featured such illustrious names as Alessandro Nesta, Hernan Crespo and Dejan Stankovic. Yet they were powerless to stop a Francesco Totti-inspired Giallorossi annihilation.

A truly incredible 5-1 destruction of a star-studded Lazio had Vincenzo Montella down as the bulldozer that tore through a helpless Biancoceleste defence, as L’Aeroplanino helped himself to four goals.

Yet the match will be remembered as a Totti masterclass, with the Roman icon dominating in a manner only he could. The Giallorossi captain had a significant hand in three of Montella’s four, before stealing the show with a stupendous goal of his own. A clever backheel from Er Pupone released Vincent Candela to cross in for Montella’s opener, before Totti weaved his magic to dance through the Lazio defence and fire on goal, with his strike partner on hand to tap in after a weak save.

Montella’s hattrick was sealed with less than 30 minutes played as he met a peach of a cross from Totti’s freekick, before adding a fourth with a venomous shot from outside the area, either side of a magnificent long-range Stankovic effort.

Despite scoring four, Montella’s thunder was stolen by Totti late on in spectacular fashion. Picking the ball up from deep, he clipped an inch perfect lob over a stranded Angelo Peruzzi to round off a performance for the ages. In the wider context, Roma’s victory represented one of the last Derby della Capitale games in which both sides could boast a string of world class players in every position. With financial reality tightening it’s grip, neither side have since put together such a sterling collection of talent.

Similarly, the meeting was a significant marker in the pre-Calciopoli seasons, as Rome’s pair looked to compete with the northern powerhouses for silverware.

Almost 20 years on, 10 March 2002 remains a glimpse into a bygone era that seems so near yet so distant. It seemed hard to imagine then that, aside from the odd Coppa Italia, the Giallorossi’s trophy cabinet would remain untouched, whilst the glamour of Serie A would wane with it.

Much like now, a bright future appeared to be on the horizon, but Roma could never quite reach it.