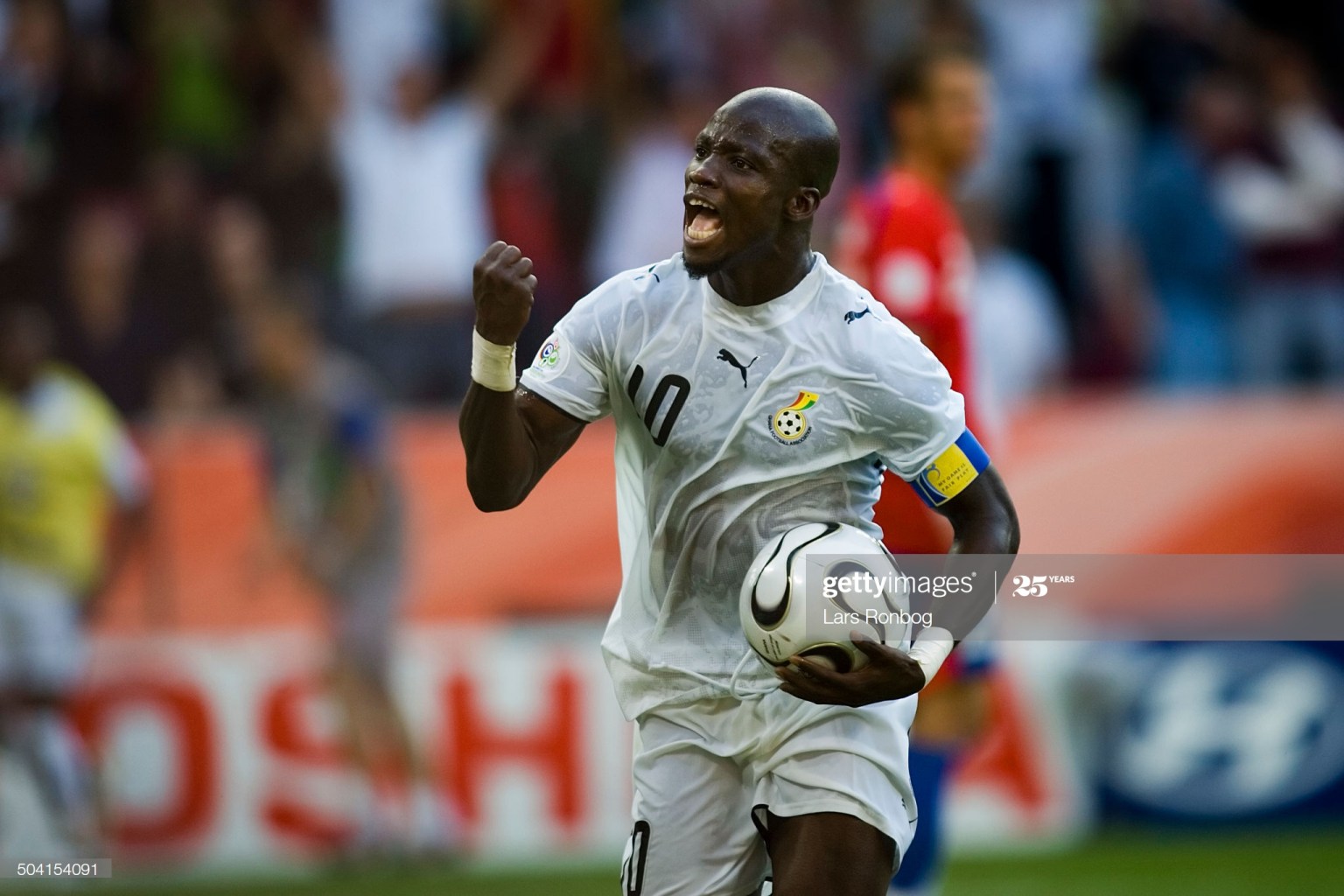 Black Stars legend Stephen Appiah revealed that Juventus treated him different after he decided to represent the nation in the 2004 Olympics.

The 39 year old signed for the Italian giants in 2003 but was shipped off to Fernerbache after the 2005 season came to an end, a year after the Olympics in Athens.

"I was invited to the Juventus office and they said they didn't want me to go for the Olympics. I said I love Juventus but my country comes first. I went to Athens and that was the end of my Juventus career," he told Joy FM.

He was asked whether he wanted to join the Italian giants when the offer came initially and his answer was in the affirmative.

"Of course I do, Juventus is Juventus."

Appiah made 64 appearances for the senior national team and scored 14 goals. He featured in the 2006 and 2010 World Cup where Ghana reached the round of 16 and quarter finals respectively.