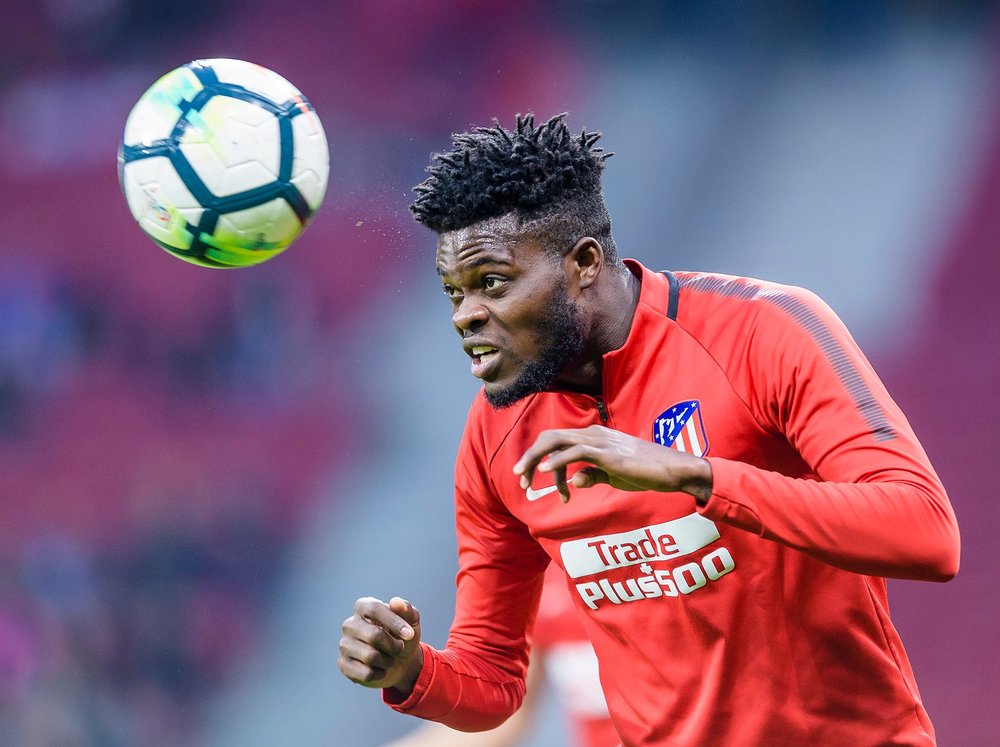 Thomas Partey's father, Jacob Partey, has said his son is open to join any club this summer adding he is ready to support his decision.

Partey, 26, has been strongly linked to Arsenal this summer with Manchester United, PSG and Inter Milan have all expressed their interest in the midfielder.

With a £43.5 million released clause, Partey's father says his son will join any club if the club meets the demands of Atletico Madrid.

"This means that any club which shows interest in signing him must meet those demands.

"So any team which meets Atletico's demand will be able to sign my son, and not specifically Arsenal.

"I always call my son and he is of age to decide on a move. I am ready to support his decision."

Earlier this season Partey Snr claimed the Gunners were locked in negotiations with Atletico over a fee.

Before his son's representatives dismissed the claims as nonsense the very next day.

The Gunners are said to be the club "most interested" in signing Partey and reports in Spain suggested that before the coronavirus crisis, the North Londoners were ready to stump up the cash for the 26-year-old's release clause.