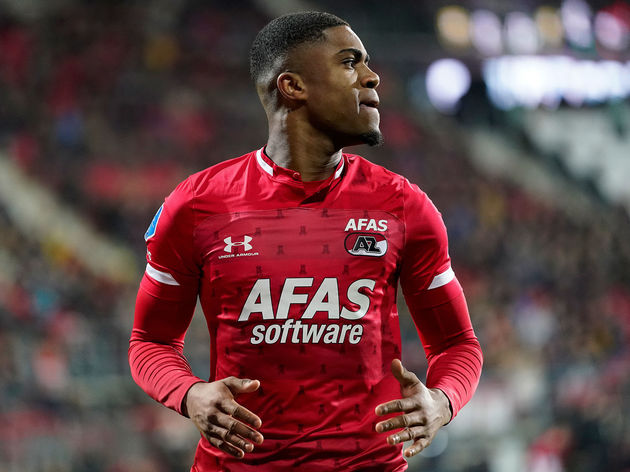 AZ Alkamaar triumphed last weekend and it will therefore come as no surprise that most players received high ratings. Among the AZ Alkamaar team, the low rating of Myron Boadu caught the eye.

The 20-year-old scored only 5.5 in the home game against Sparta Rotterdam. AZ Alkamaar did win, but was unable to do good business with PSV in the goal difference battle.

Jordy Clasie, the creator of the first goal against Rotterdam, scored a 7.5 and was the highest rated player on the home side.

Myron Boadu has played 27 games in the Dutch league this season scoring twelve goals and assisting once.