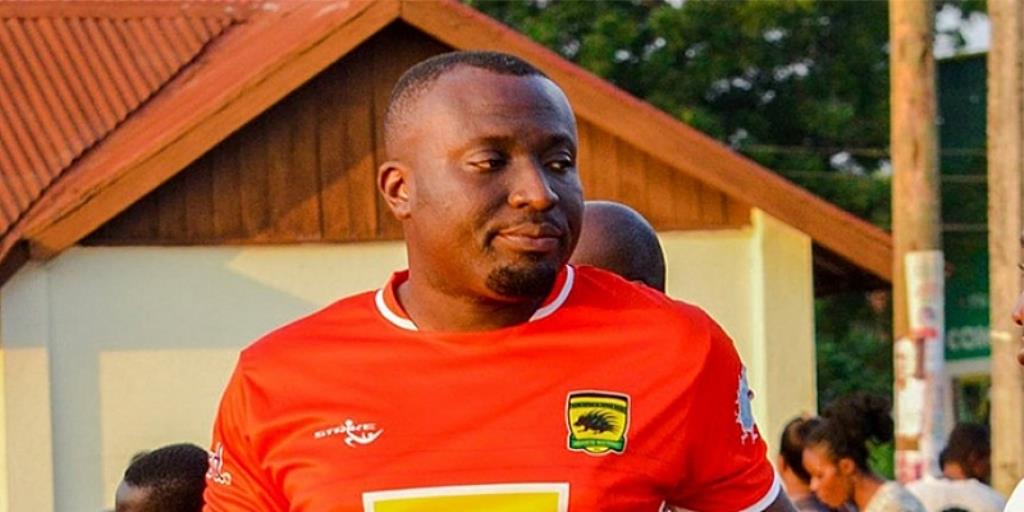 Edmund Ackah has accused former Kotoko General Manager, Nana Gyambibi Coker of ruining the reputation of the club over his comments on Strike Portugal and former management members of the club.

Nana Gyambibi Coker has been quoted to have said the Porcupine Warriors has a contract with Club Consult Africa not Strike Portugal as widely known.

However, Ackah, a former management member of the club beleives by Coker has been tarnishing the image of the club after his sacking as the club's General Manager last month.

"I don't even understand him [Nana Gyambibi Coker] on some issues after his sacking from the club. He's no more with the club as a management member but has been disgracing the club publicly," Ackah told Accra-based Angel FM.

"He should be called to order because he is disgracing the club. His comments on Kotoko contract with Strike Portugal tells more about him being a hypocrite.

"I heard him saying the deal isn't good for the club. I was really shocked because he was the same person who has been wearing products from Strike Portugal.

"Even when he wasn't in the country, we reserve his products from Strike so what has changed...if it's inferior don't wear their products.