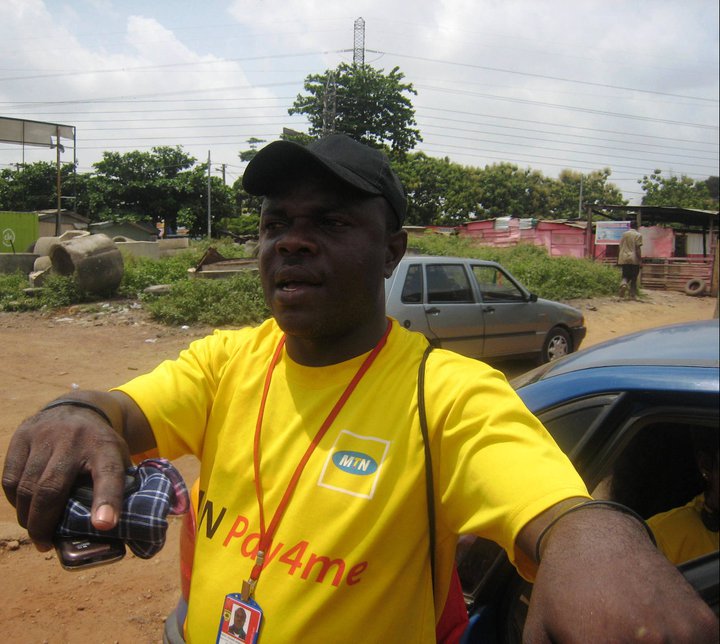 Yamoah Ponko's "Nana Yaw Amponsah must consult the gods before he succeeds in his new role" comments has drawn an avalanche of criticism and Asante Kotoko Greater Accra Circles Chairman Nana Kwame Dankwah reacted to the Ponko comments in an interview.

“I’m not here to begrudge or condemn what Mr. Yamoah Ponkoh said because we all have our believes and everyone is entitled to his or her opinions as well,”

“Nana Yaw Amponsah is our new Chief Executive Officer and he’s in with his own believes, so we shouldn’t force him to something against his will or believes but instead we all need to support and encourage him positively to achieve his targets for the club,”

“If I may ask, he (Mr. Yamoah Ponkoh) had the opportunity of serving the club Asante Kotoko and what did they achieve for the club with that belief?” he asked.

“He did mention of Herbert Mensah, claiming he was against it and that led Asante Kotoko losing the confederations cup final in Kumasi to Hearts of Oak,”

“The question is, what did Herbert Mensah do right that led the club to that final,” he concluded.