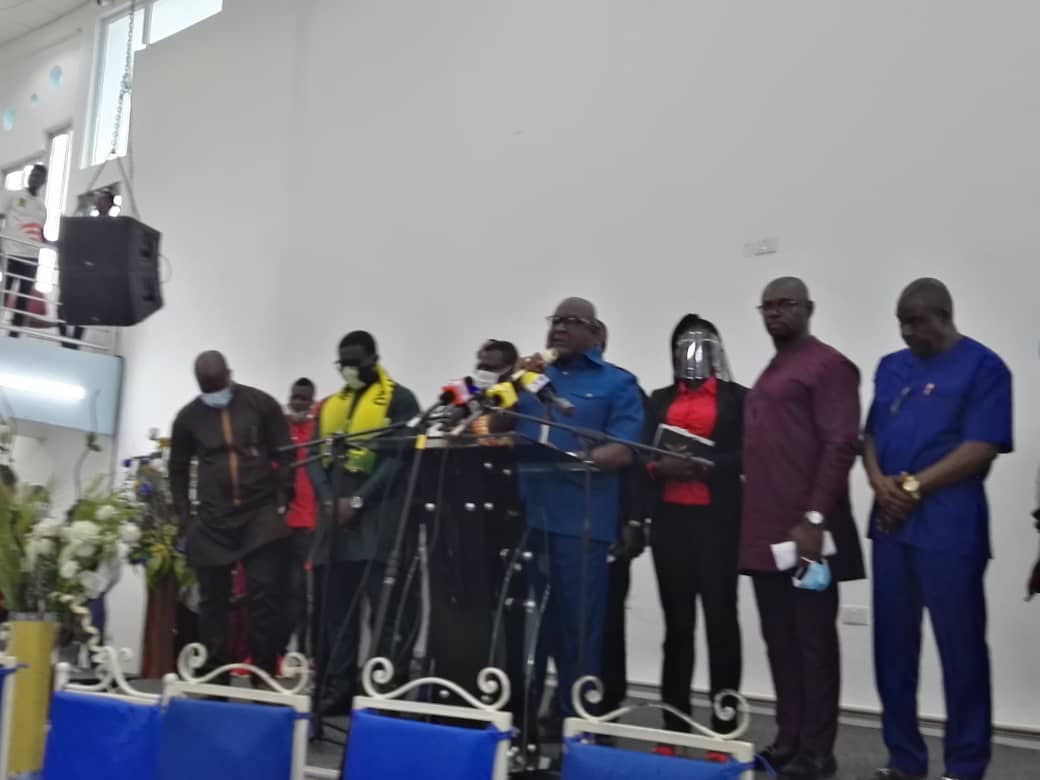 The former owner of Division One League club Phar Rangers penned a three-year deal with the club during a Press Conference at the Sports Hotel in Kumasi today.

He has been tasked by the owner and life patron of the club Otumfour Osei Tutu II to restore the Porcupine Warriors to their glory days.

The top position at the Kumasi-based club has been vacant for the past couple of months after George Amoako was sacked by the new board of directors led by Dr. Kwame Kyei.

Nana Yaw Amponsah will take over from board member Joseph Yaw Adu who has been acting in the interim in the absence of a CEO.

He is expected to use his expertise to brand the Ghanaian giants into one of the powerhouses in African football.

The former FIFA intermediary has stepped down as the President of Phar Rangers.

Nana Yaw Amponsah has already presented a five-year development plan to the Board of Kotoko.

Below are some photos from his unveiling: 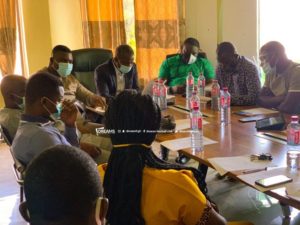 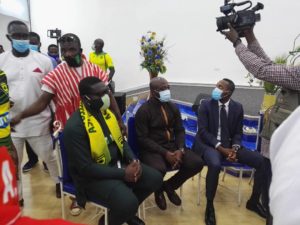 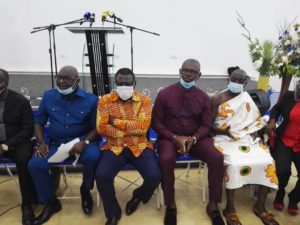 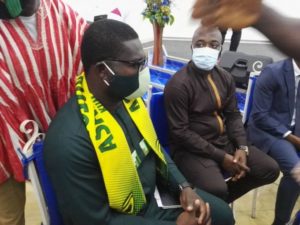 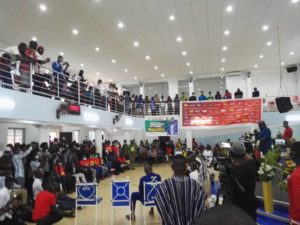