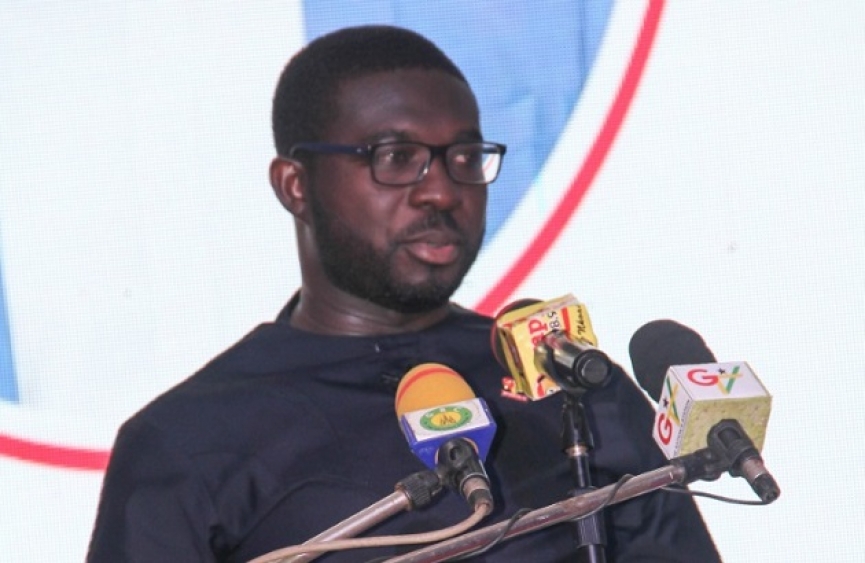 A former Board Member of Asante Kotoko, Ambassador Kabral Blay Amihere has endorsed Nana Yaw Amponsah has the Chief Executive Officer of the club.

The Phar Rangers boss is on the verge of being named as the new CEO of the Porcupines Warriors.

The former Ghana FA presidential aspirant has held talks with the Board of Directors where he presented his a five-year mandate to the club.

According to Ambassador Kabral Blay Amihere who served as a Board Member under the Dr KK Sarpong regime, Mr Amponsah is competent enough to hold one of the high offices in Ghana football.

“I followed and listened to him a couple of times during the GFA election campaign,” he told Asempa FM.

“He’s a guy of ideas, very great ideas and if he gets the needed support he will succeed.

“It will serve as a great opportunity for him because it’s going to open bigger doors for him and also raise the bar for him," he added.

The entire management which was led by George Amoako has been dissolved by the new nine-member board of directors.