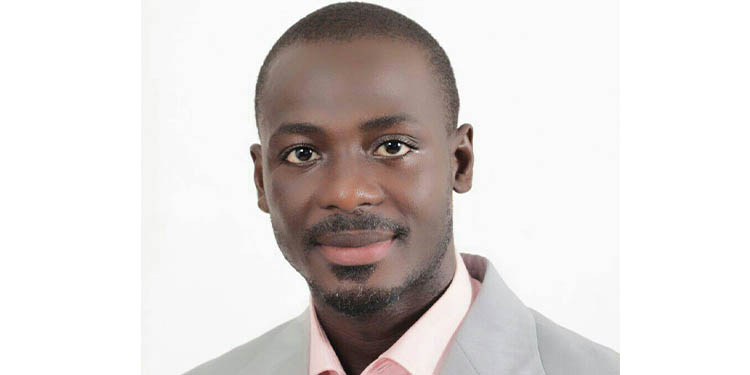 The appointment of Nana Yaw Amponsah has split opinions with an overwhelming majority supporting the football administrator to excel in the top position while a number of people in the football community have challenged his ability to perform at Kotoko.

“I don’t believe Nana Yaw Amponsah is cut for the job,”

“He cannot do the job due to how I know him and I know him deeply and based on that, in fact, we’ve come a long way. I have moved with him for long, I will not say anything untrue but as to what he did and what he didn’t do I can’t say on air but I know and I’m really really disappointed in whoever made the decision to appoint him as the new CEO for Kotoko because the Kotoko job is not a job for people like Nana Yaw Amponsah,” he added.