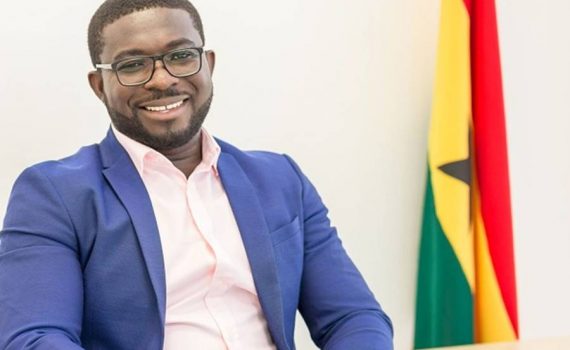 Newly-appointed Chief Executive Officer (CEO) of Asante Nana Yaw Amponsah has been tasked to reignite the club back to its glory days.

The Porcupine Warriors have struggled to make an impact in Africa - failing to make the group stage of any of Caf's inter-club competition on a number of occasions since they last won an African title since 1983.

Kotoko have won the CAF Champions League twice (1970 and 1983) and were adjudged the African club of the century by the International Football Federation of History and Statistics.

Nana Yaw Amponsah is expected to use his expertise to brand the Ghanaian giants into one of the powerhouses in African football.

The owner of Division One League club Phar Rangers has already arrived at Sports Hotel in Kumasi ahead of his unveiling today.

He will take over from board member Joseph Yaw Adu who has been acting in the interim in the absence of a CEO.

The former FIFA intermediary has stepped down as the President of Phar Rangers.

Nana Yaw Amponsah has already presented a five-year development plan to the Board of Kotoko.