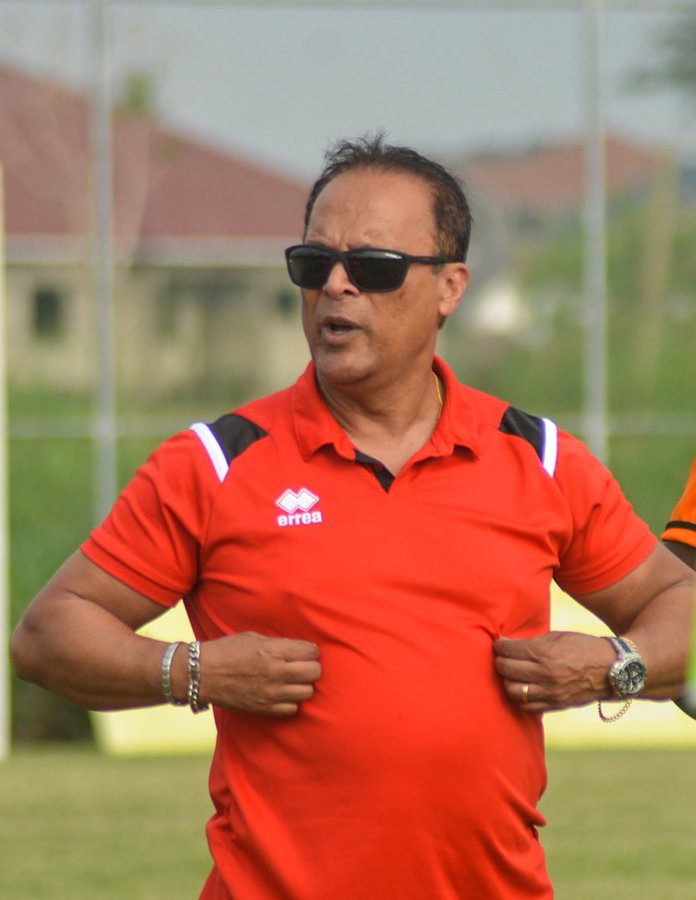 The Ghanaian giants earlier this year appointed the Portuguese tactician to replace coach Maxwell Konadu who had been sacked for poor results at the start of the 2020/2021 season.

After missing out on winning the Ghana Premier League title, there are rumours that the gaffer could be sacked before next season.

Speaking to Asempa FM today, Nana Yaw Amponsah says there is no rush on deciding the future of the coach.

According to him, Kotoko remains in the MTN FA Cup competition and they want Coach Barreto to focus.

“For us, we have a contract with him [Mariano Barreto] and he just spent just six months with us and he is playing in the MTN FA Cup so let us hold for him at the moment,” he said.

Asante Kotoko are hoping to emerge as Champions of the MTN FA Cup to have the chance to play in Africa next season.