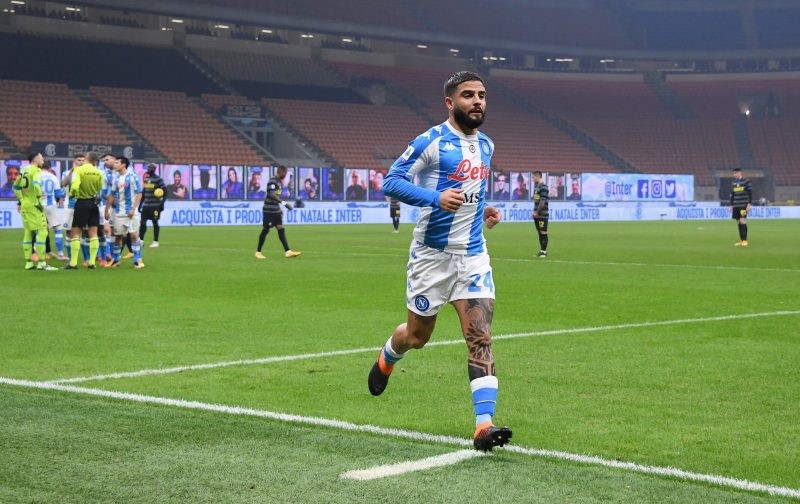 Inter won 1-0 against Napoli on Wednesday evening in Serie A in what was a scrappy and dour encounter between two early contenders for the scudetto.

Romelu Lukaku scored the only goal of the game after Matteo Darmian was fouled and Partenopei captain Lorenzo Insigne was sent off for arguing with referee Davide Massa.