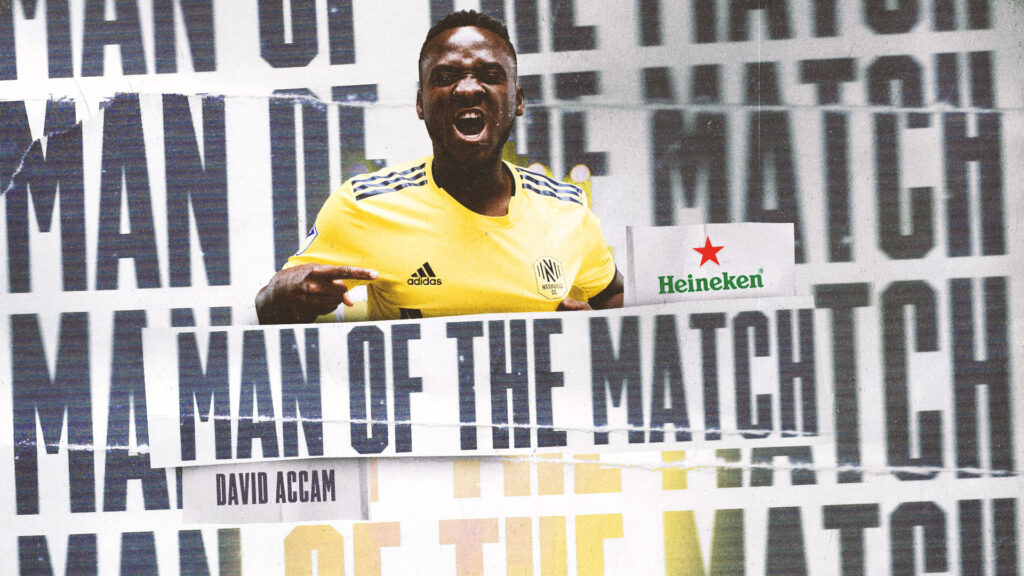 Ghanaian striker David Accam was named the Man of the Match as he scored for Nashville SC in their 1-0 win over FC Dallas in the Major League Soccer on Wednesday.

The 29-year-old put up an incredible performance for his side as he bagged the only goal of the game to help Nashville SC seal its first-ever MLS win over FC Dallas at Toyota Stadium.

After a goalless first-half, Accam took on defenders in the box and fired a low far-post shot that found the back of the net in the 86th minute.

The Ghanaian's late goal secured all three points for a club that has overcome a lot in 2020 after a five-month-long hiatus, including the COVID-19 pandemic and departure from the MLS is Back tournament.

Nashville SC will finish out its doubleheader with FC Dallas in Frisco on Sunday, August 16 in Toyota Stadium.