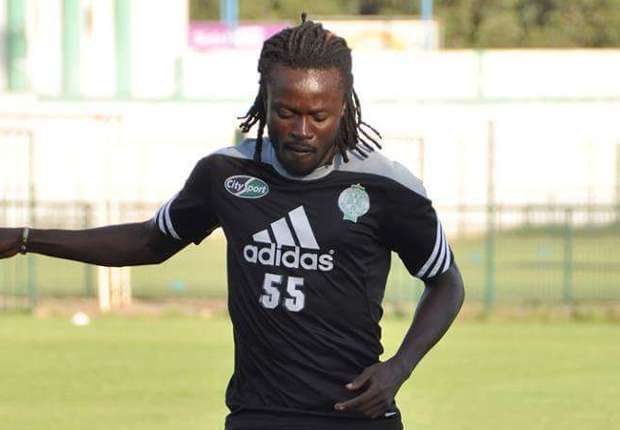 Asamoah penned a two-year deal with the Miners on the transfer deadline day after successful negotiations and passing his mandatory medicals.

The 29-year-old has been without a club after parting ways with Amernian side FC Banants which he joined in 2018.

He is expected to start training with his new teammates on Thursday ahead of their mid week game against Legon Cities at the Accra Sports stadium.

He has vast experience, having played for Asante Kotoko, Medeama SC, Legon Cities (formerly Wa All Stars) and Aduana Stars in the Ghana Premier League.

He has also featured for Red Belgrade in Serbia and Moroccan giants Raja Casablanca.

Asamoah played a key role for Aduana Stars  as they won the Ghana Premier League title in 2017, going the whole season unbeaten at home.