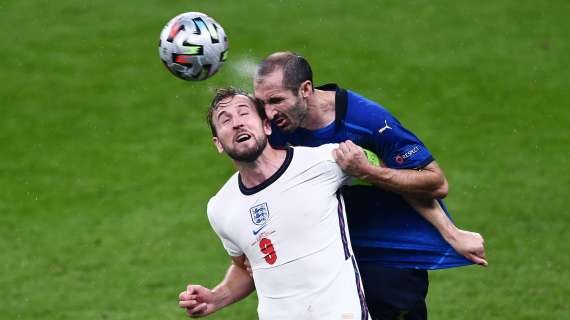 After failing to clinch a summer transfer away from Tottenham, England captain Harry Kane maintains he is not suffering from a hangover.

Kane had previously scored in 15 straight World Cup and European Championship qualifying matches for his country, dating back to September 2017.

"It's normal that people think like way," Kane said after being removed in England's 1-1 draw with Hungary yesterday night. "Obviously, everyone is entitled to their opinion, but at the end of the day, I'm my own worst critic."

“I put the most pressure on myself to deliver and perform and play well, so at the end of the day I've just got to keep working hard for the team.

“It was the first game in 15 that I haven't scored, so not the end of the world. Everyone who knows me well knows I'm confident every time I play. I'll be ready for the next one."

Mentioned in this article