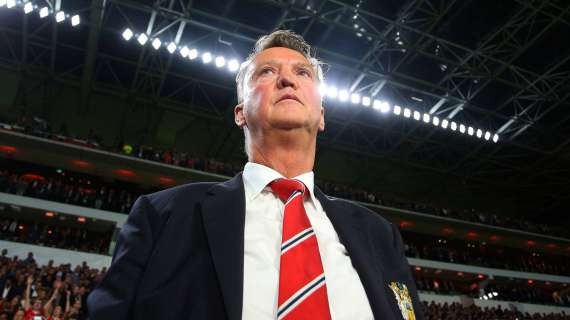 Former Manchester United manager Louis Van Gaal has been appointed the new Oranje (Netherlands national team) manager on an 18-month contract. The Dutchman has been jobless since being sacked by Manchester United in 2016. He’ll have Danny Blind and Henk Fraser as his assistants. The three played together at Sparta Rotterdam in the mid-1980s. For Van Gaal is a comeback since he was the national coach earlier between 2012 and 2014 and 2000 and 2002.